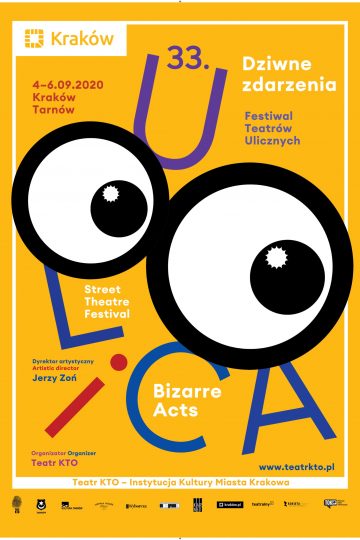 When, over a year ago, I worked on the programme of the 33rd edition of the ULICA festival (“bizarre acts” being its leitmotif) I did not expect that the start of the year 2020 would verify the sense of bizarreness of the developments around us.
Reality has changed our initial plans. The Festival had to be moved from its traditional dates in early July to the first week of September. The context of the mentioned “bizarre acts” has changed as well, which made us introduce some corrections to the programme, reflecting the need for a new glance at ourselves, at the sense of the presence of art in our life and of its manifestation in public space.

As Albert Camus wrote, the plague is about starting over.

Keeping in mind the piercing silence of emptied squares and streets and the anxiety which accompanied our encounters with other people, let us try to redefine the sense of theatre presented in open urban space.  Our intention is that the 33rd ULICA festival should provide spectators with strong emotions, proving with all its might that nothing can replace the actors’ live contacts with the audience and the interaction of one human being with another. 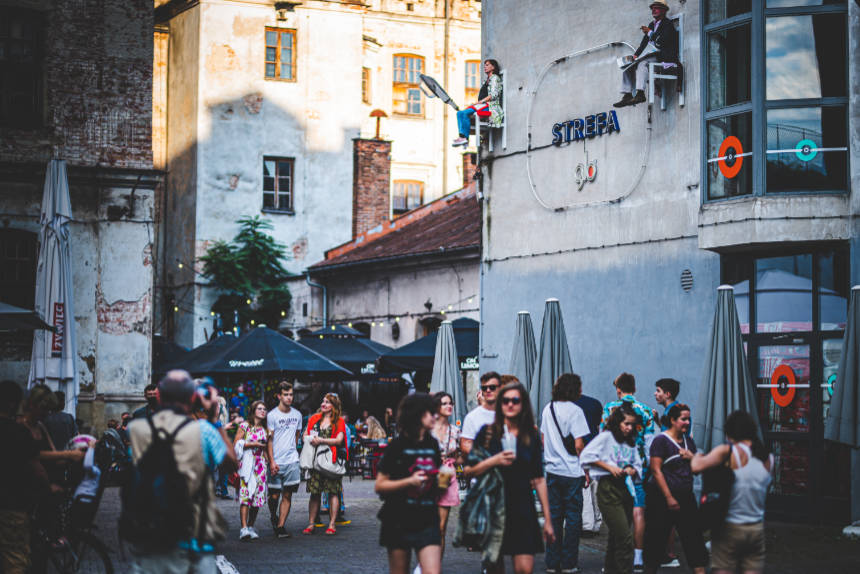 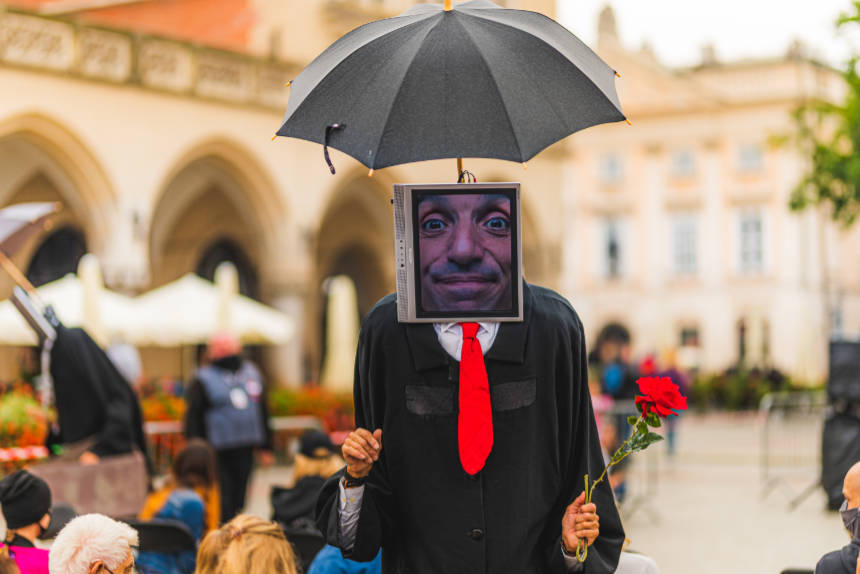 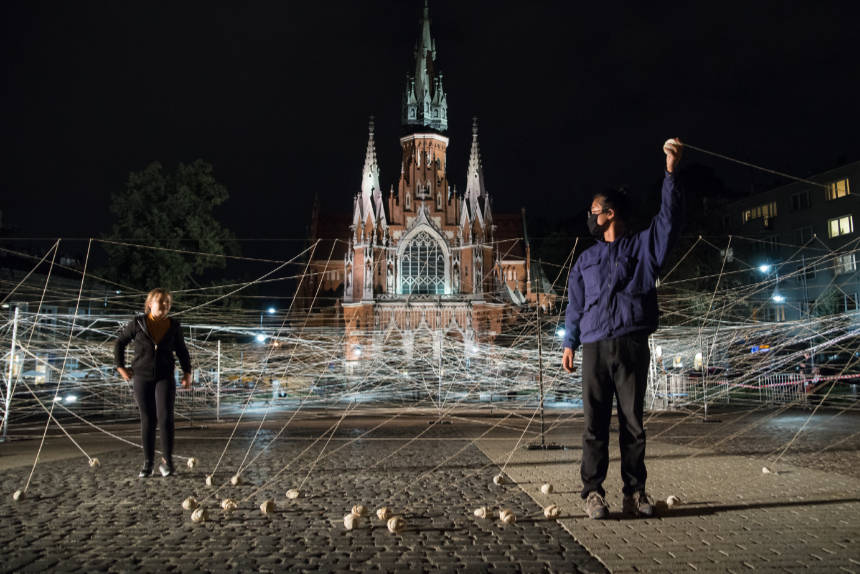 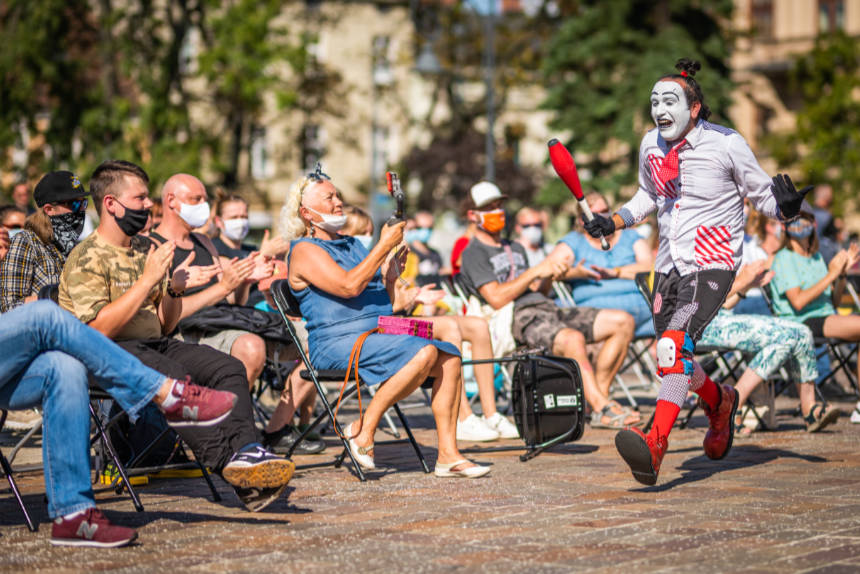 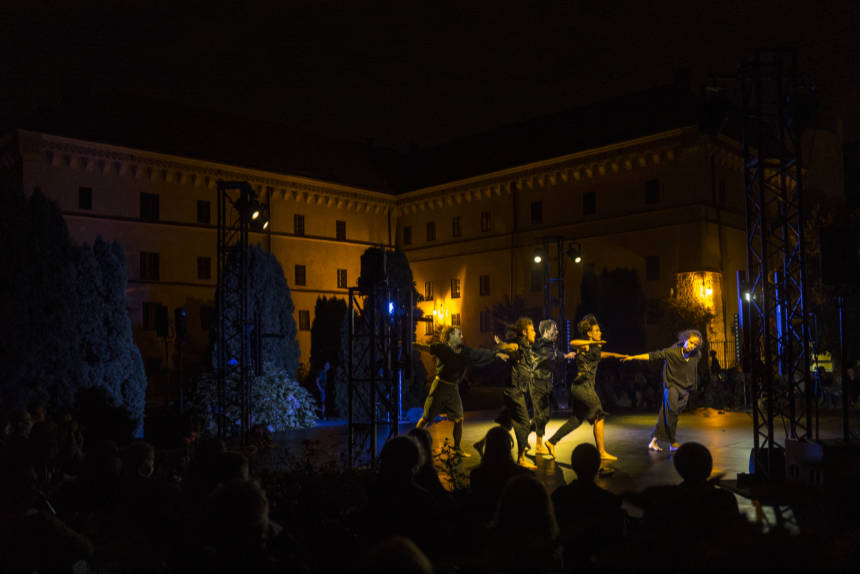 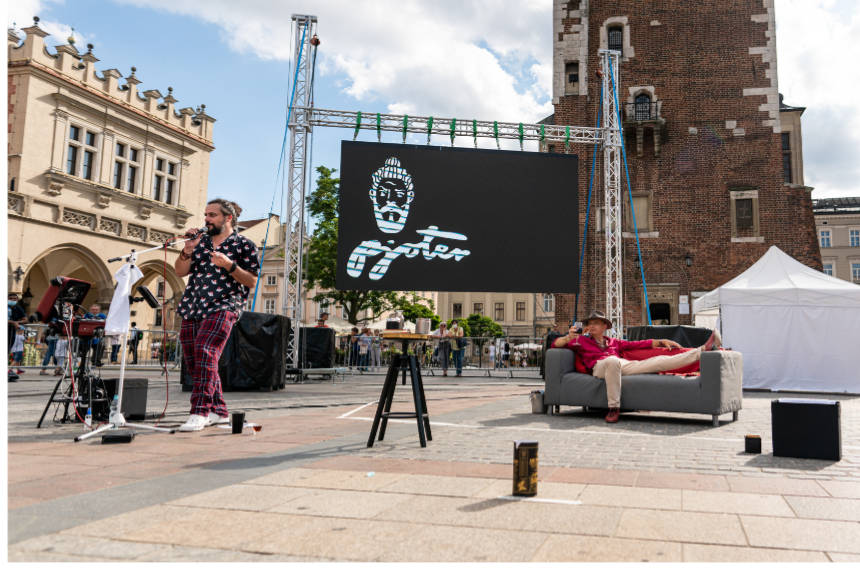 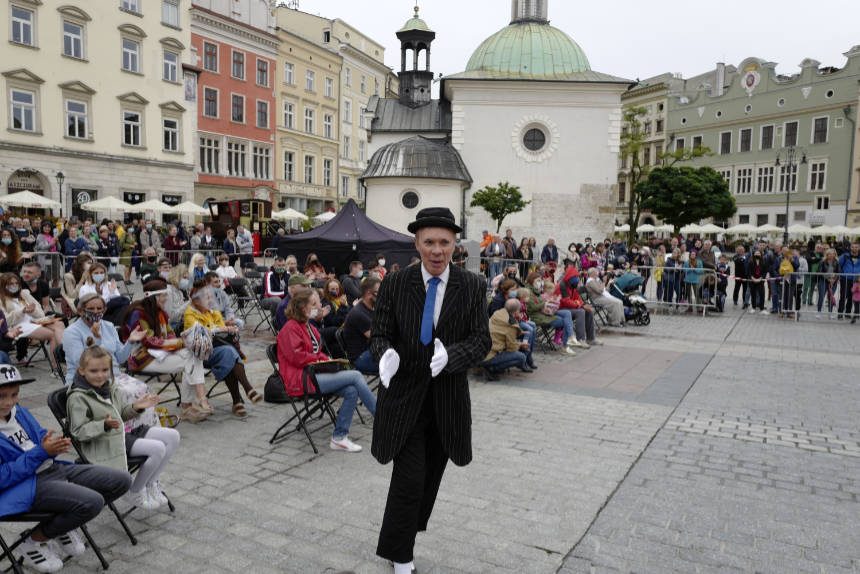 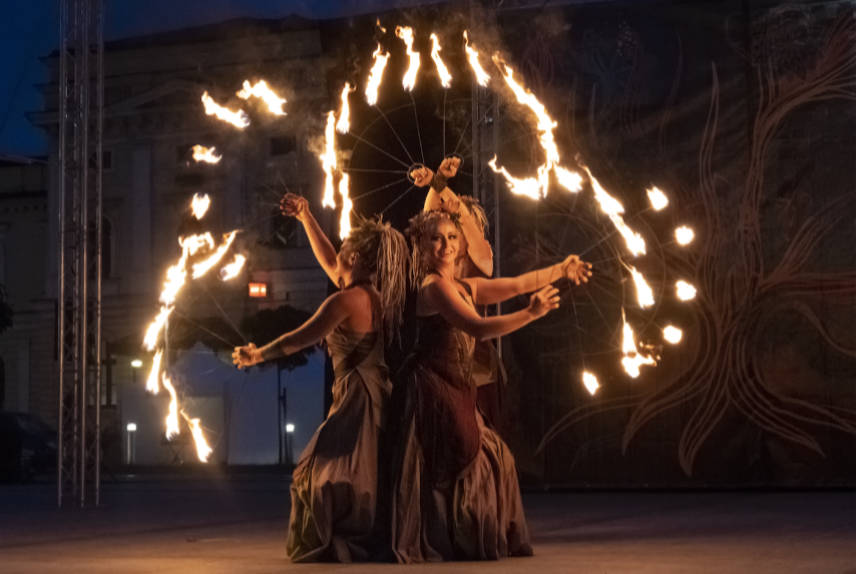 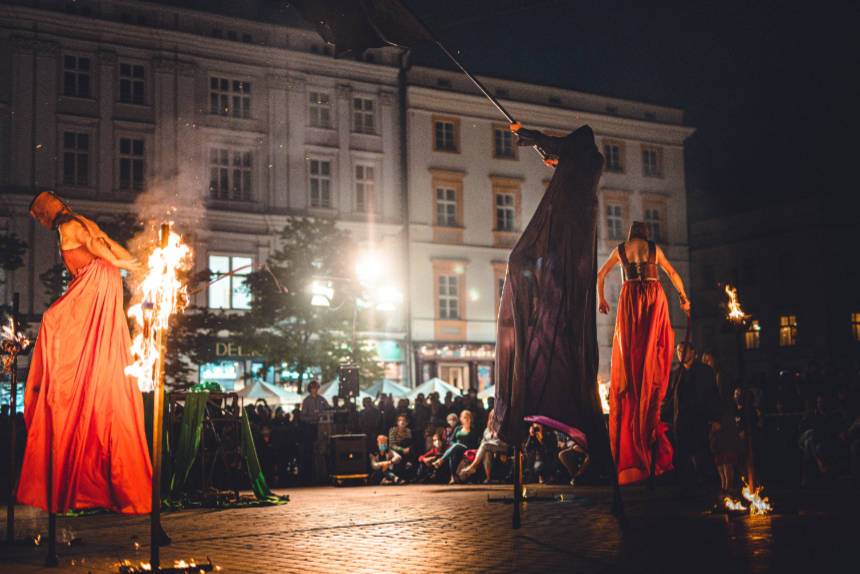 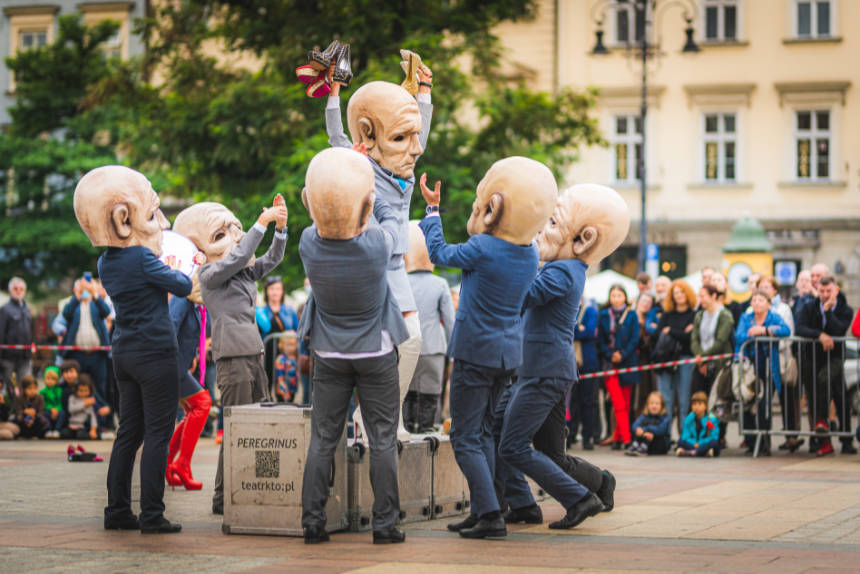 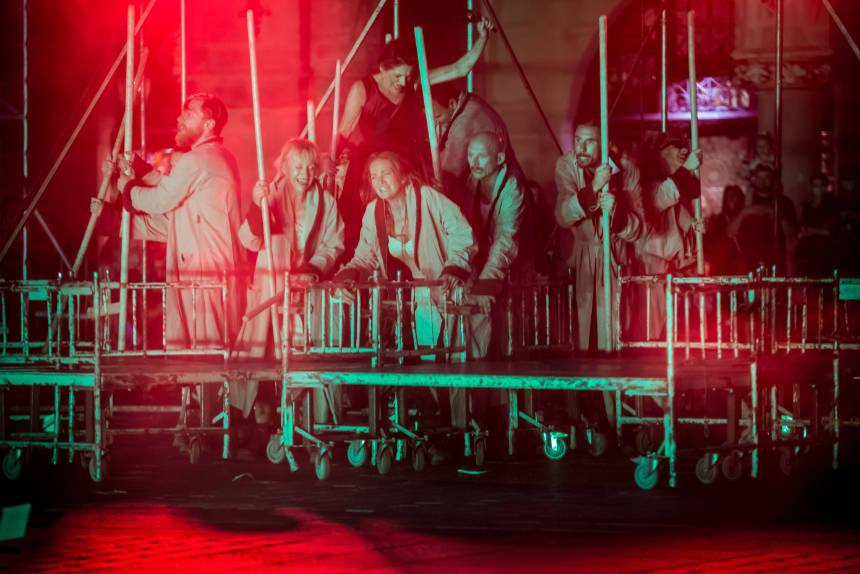 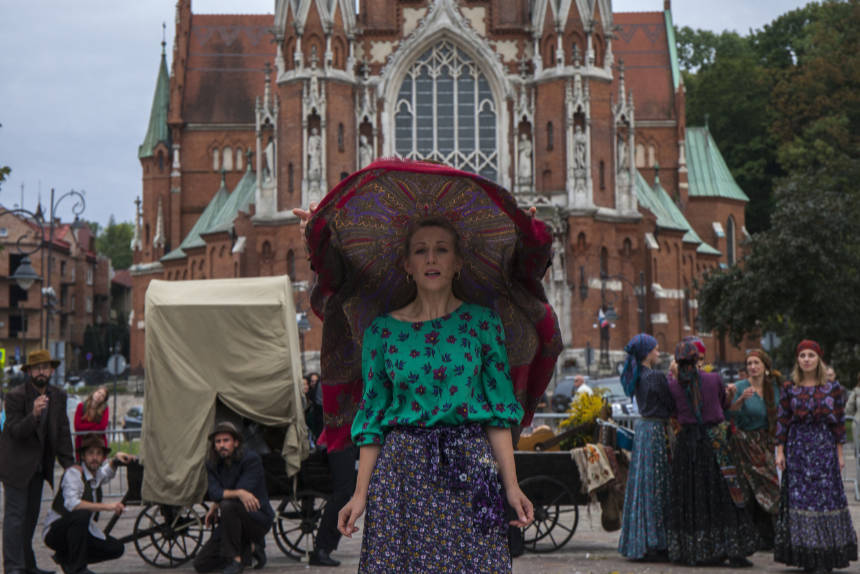 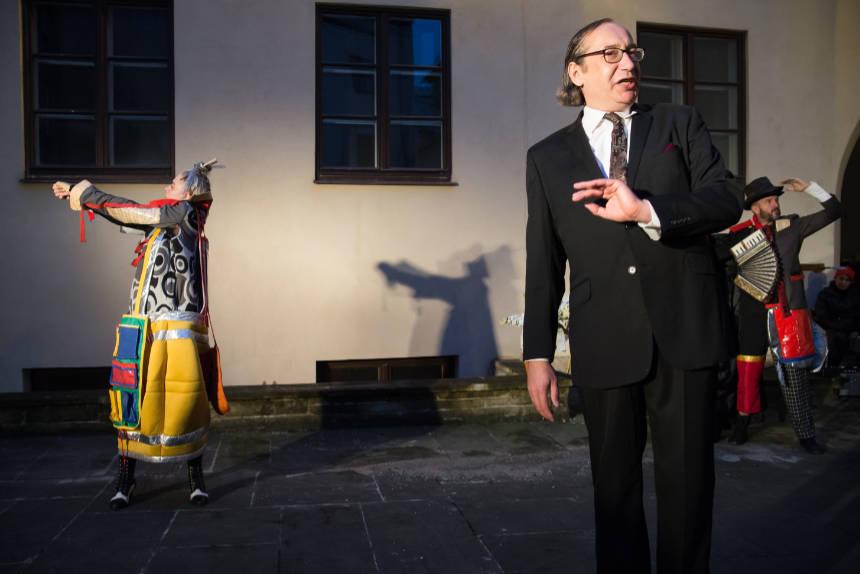 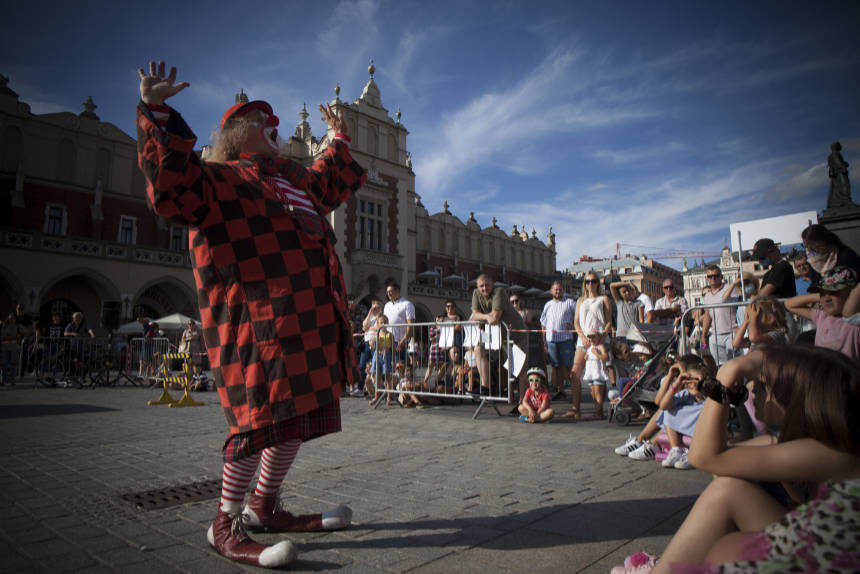 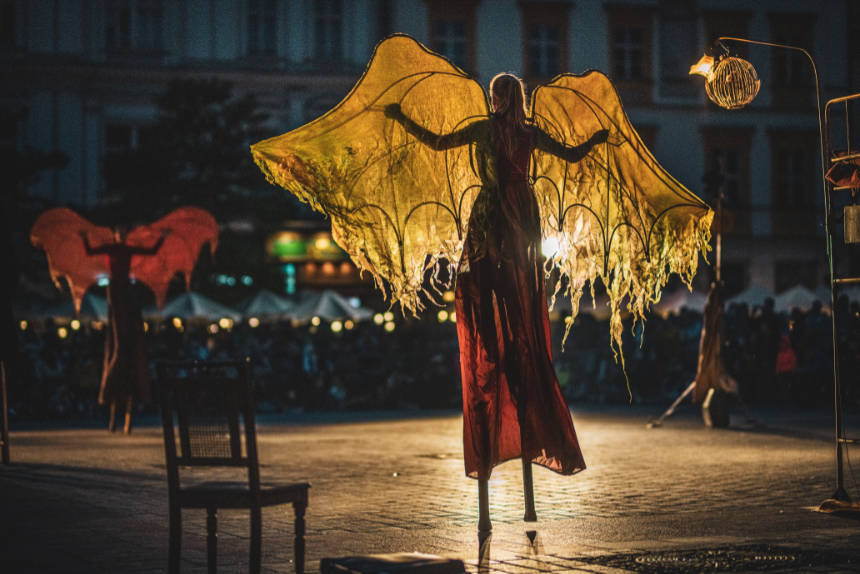