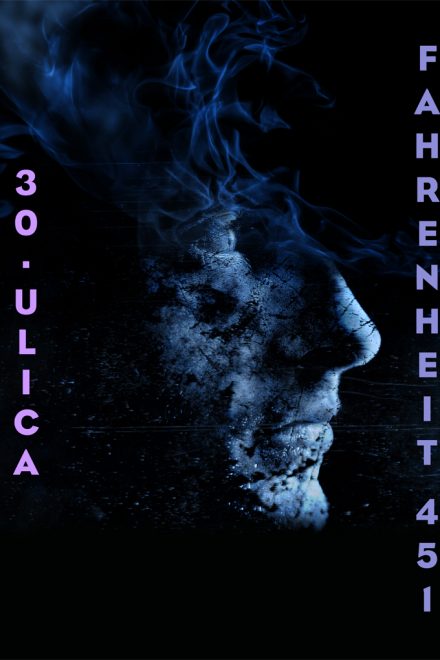 The evocative image of the life of people forbidden to read books, created by Ray Bradbury in his novel Fahrenheit 451, was the leitmotif of the 30th edition of ULICA. It is a vision of a terrifying future world of the ultimate civilisational and cultural catastrophe. A world that banned literature, art and philosophy, in which there is no place for individual or free thoughts and feelings. A world in which the few surviving books, which are the real and symbolic treasury of human knowledge, wisdom and freedom, are burned.A world of „enslaved minds”, souls and hearts. A world of the omnipresent and omnipotent „image culture” with its most lethal weapon, television forcing the consciousness of individuals and entire communities into a schematic, dehumanized, simplified, meaningless existence. A world of victorious and settled totalitarianism where there is no need for overt terror as it is replaced by an even more terrifying and dangerous media manipulation of consciousness, imagination and emotions.

Most of the performances invited to the 30th jubilee edition of the festival presented a strong and clear warning against such a world, against the dangers of such a civilization. 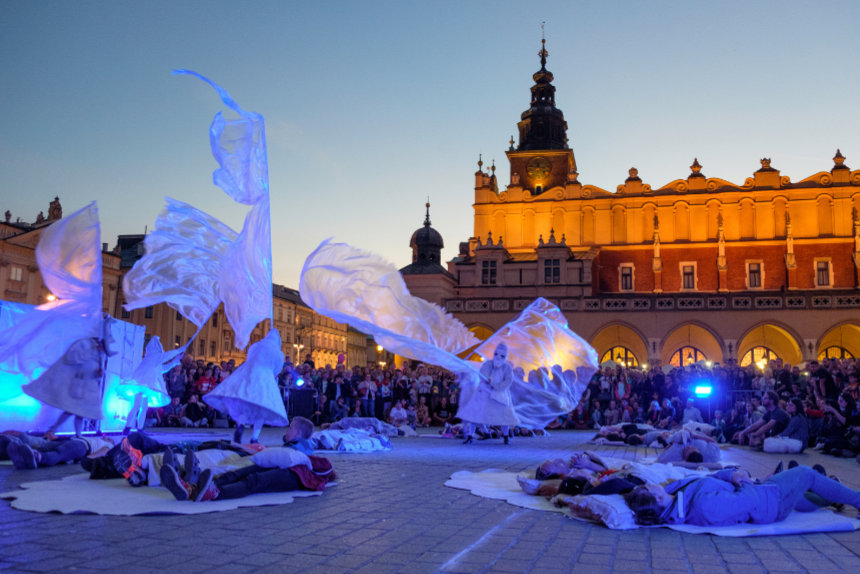 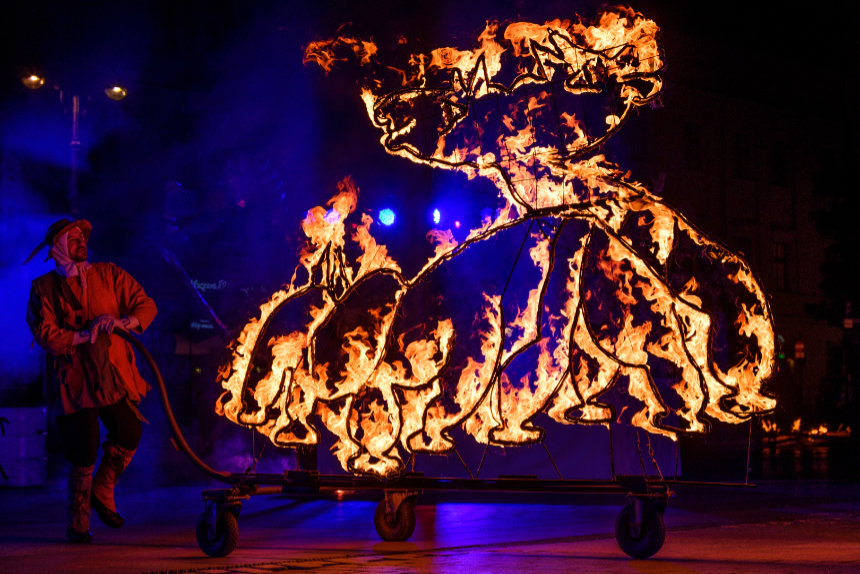 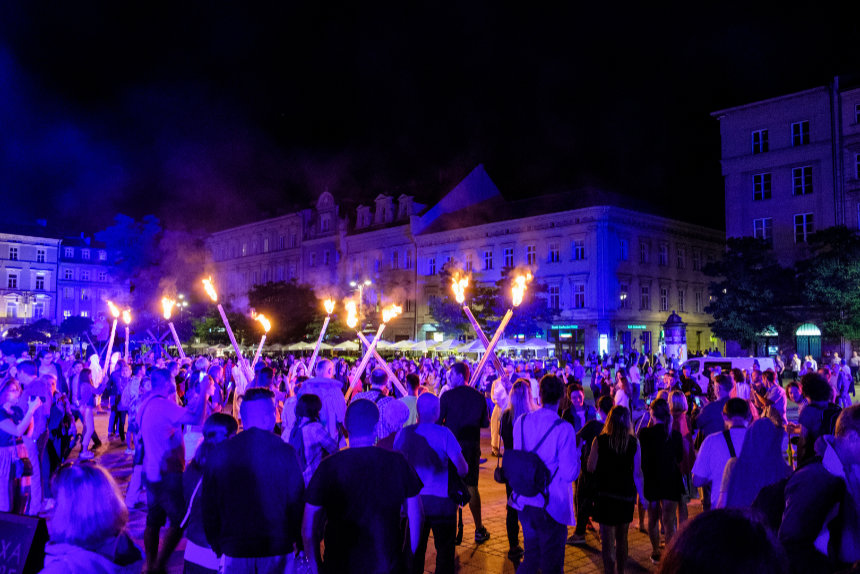 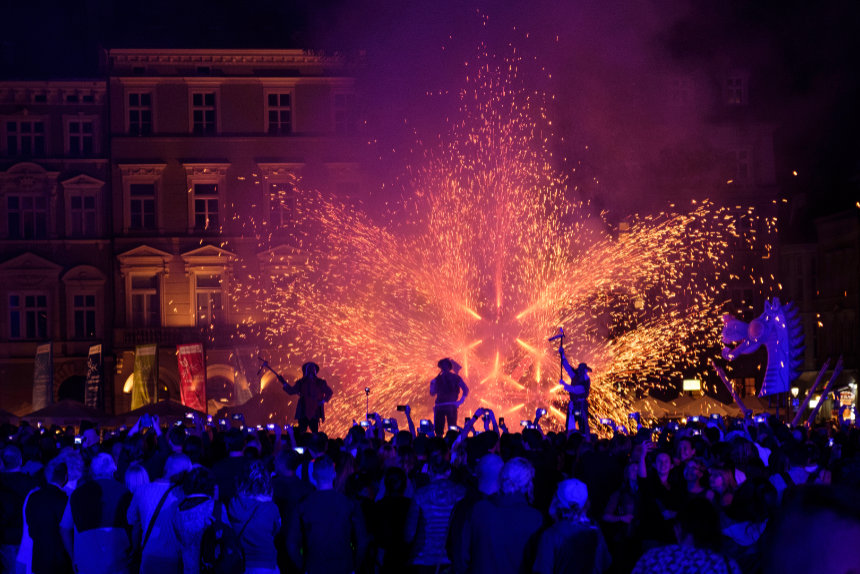 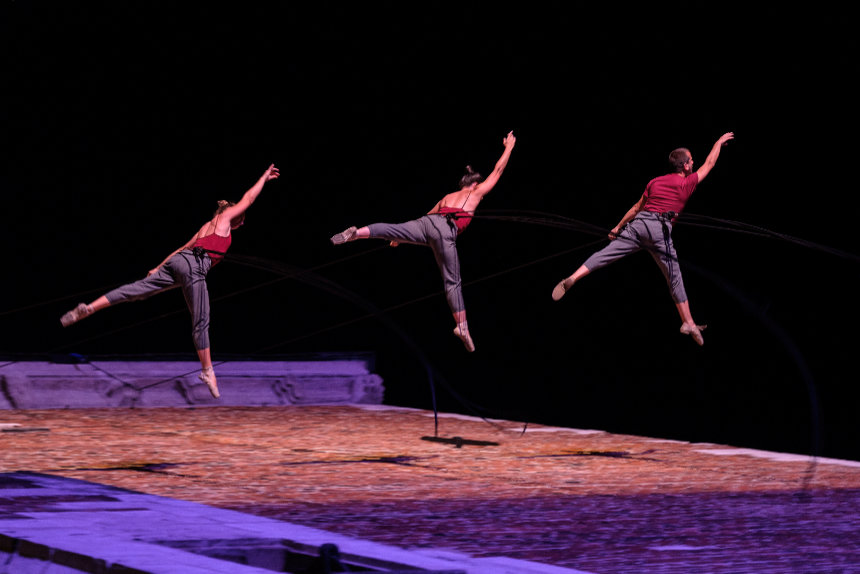 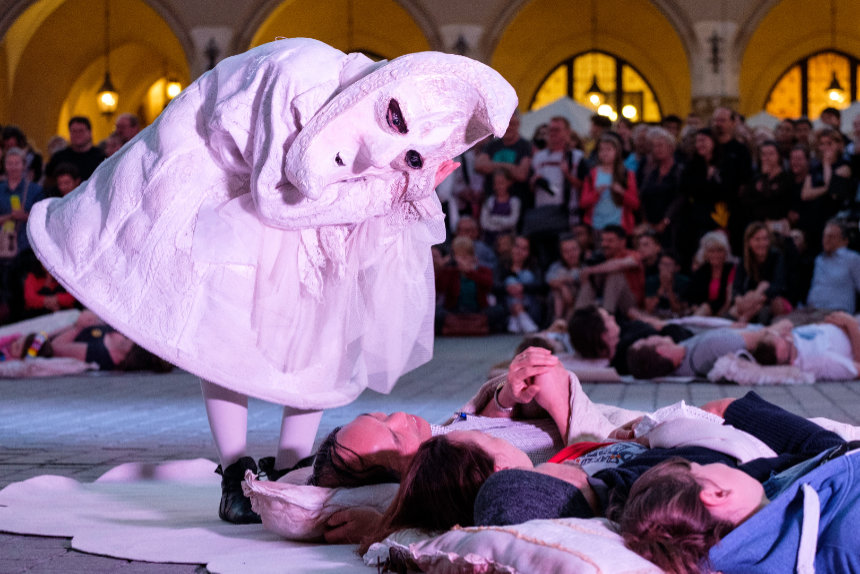 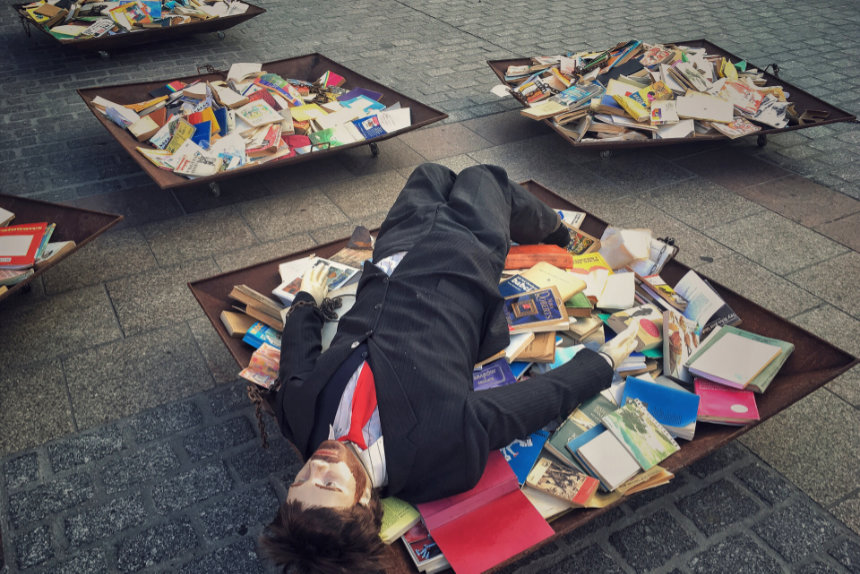 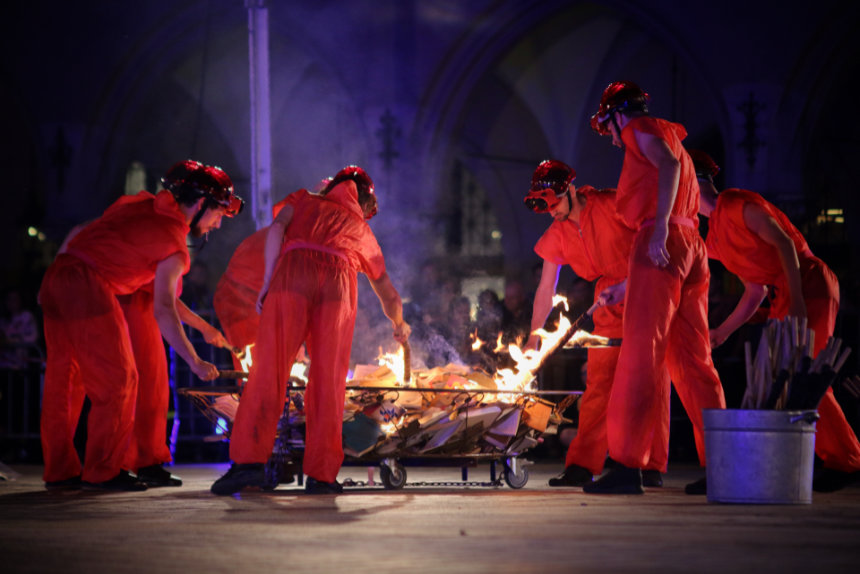 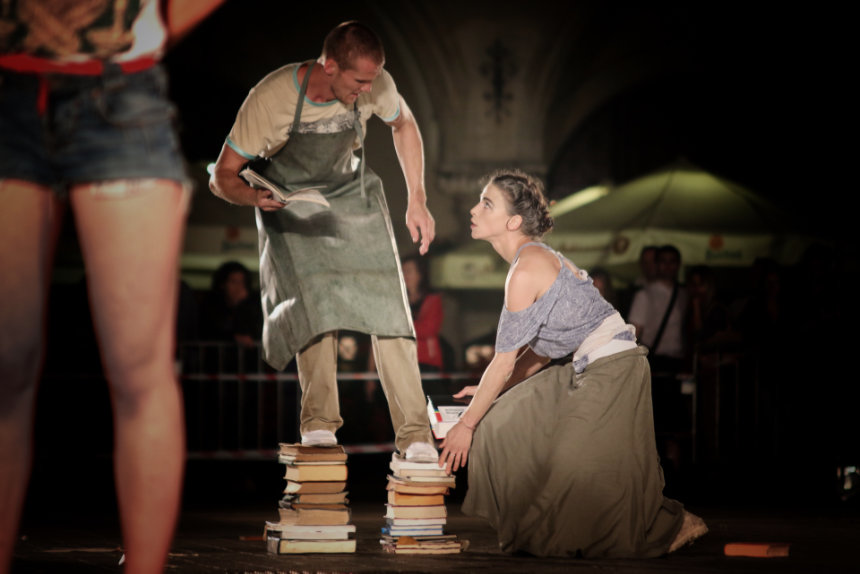