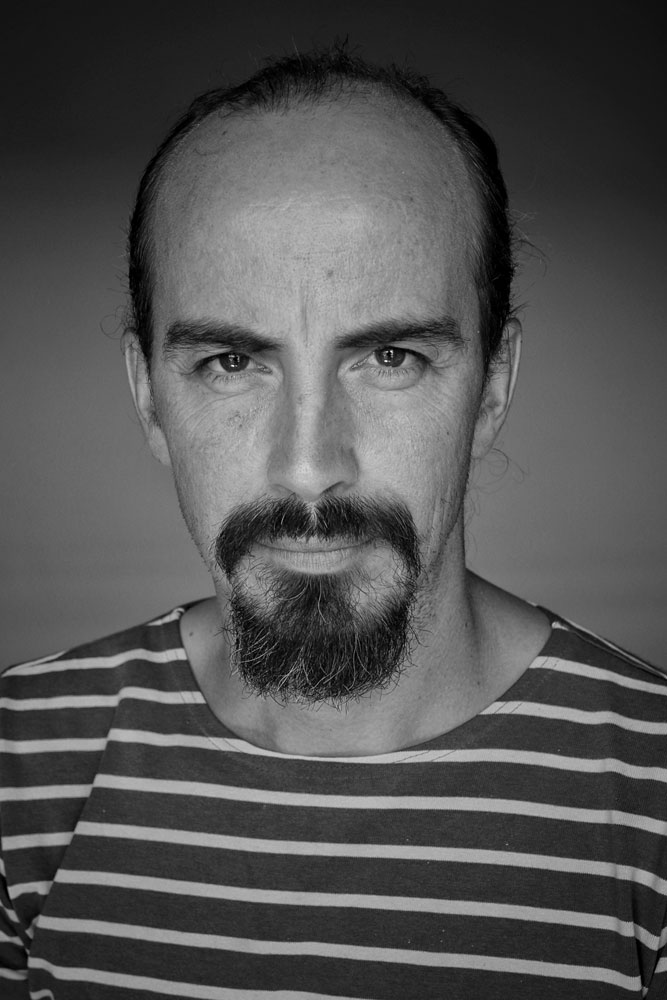 Co-founder and singer of the alternative cabaret and rock band ŚMIAŁEK (2005-2012). Since 2012 he has been performing as a guest artist with the Acoustic Acrobats band.
Working with the KTO Theatre since 2017, he performed in Weselisko created especially for the 7th Poetry Night.