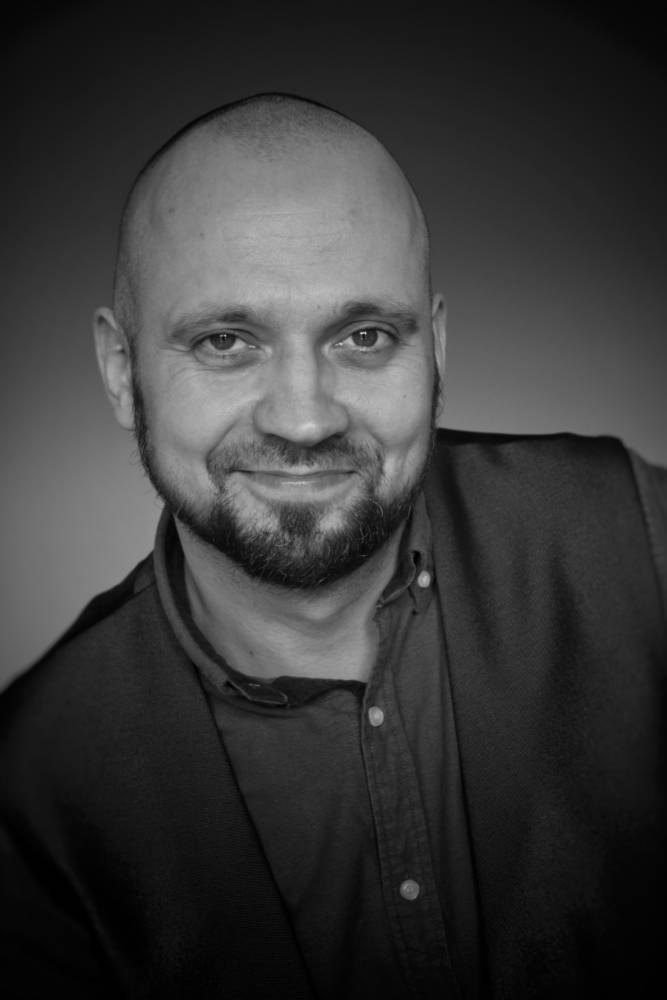 After graduation, he joined the J. Słowacki Theatre in Krakow and he has been working there ever since.
He has played several dozen roles in performances by, among others, Agata Duda-Gracz, Magdalena Miklasz, Anna Smolar, Nikolay Kolyada, Krzysztof Orzechowski, Giovanni Pampiglione and Wojciech Kościelniak.

He cooperates with Scena Perspektywa.

He has taken part in many projects for children organised by the Krakow Philharmonic. He leads theatre classes and workshops with children, youths, adults and seniors, as well as people suffering from mental disorders.