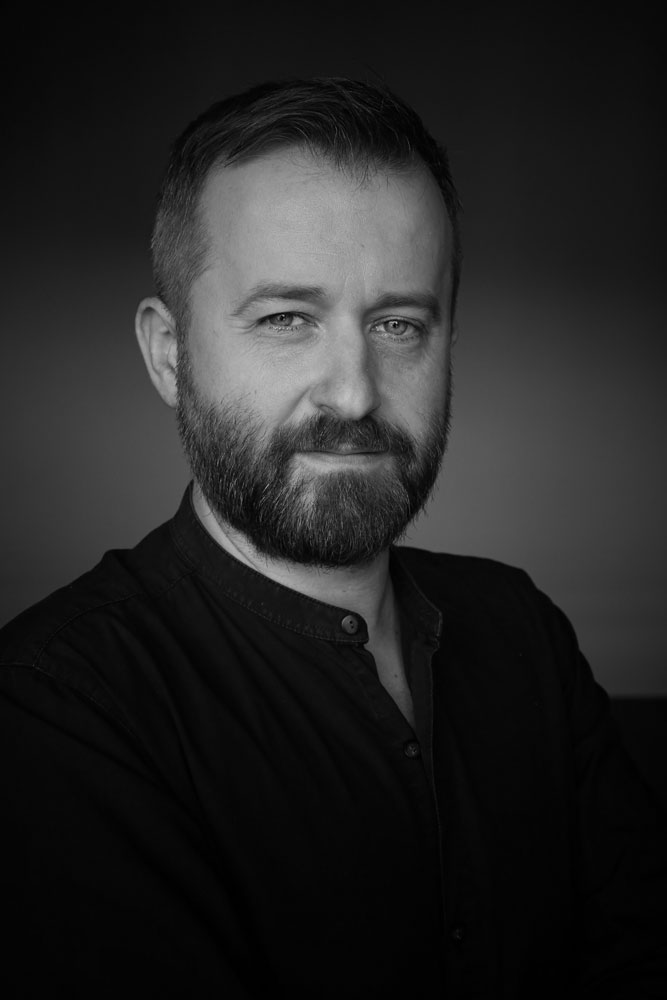 Graduate of the Art-Play School of Acting in Katowice led by Dorota Pomykała and Danuta Owczarek.

Working with the KTO Theatre since 2014, he performs in Krzysztof Niedźwiedzki’s plays: Ink for the Left-handed. A Comedy of the Absurd and This Week’s Saints. A Comedy of Manners.