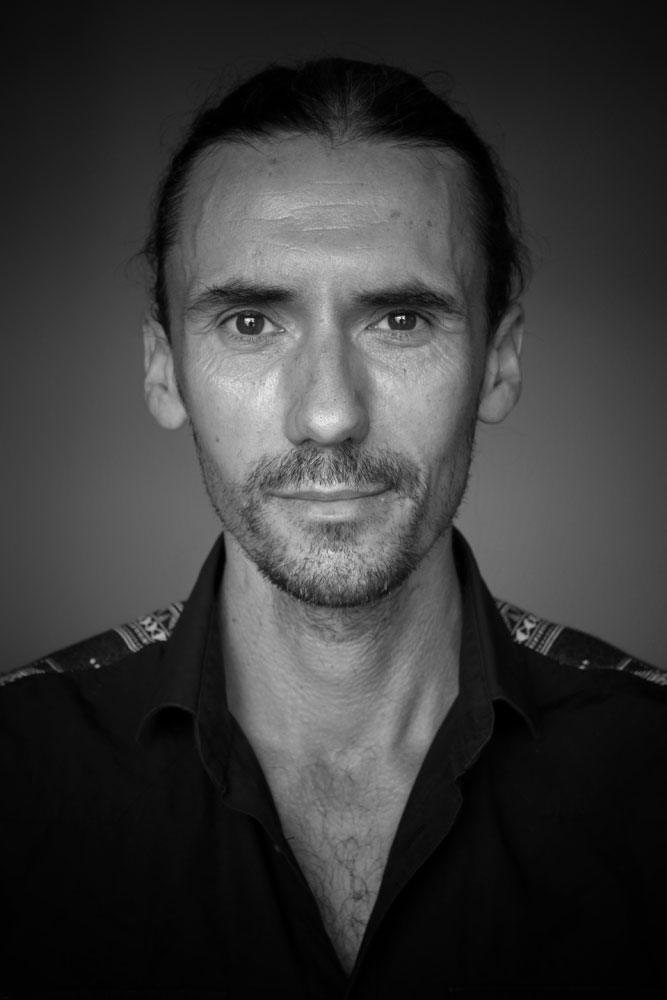 In the 2016/2017 season, he worked in the A. Sewruk Theatre in Elbląg, performing in plays directed by Emil Wesołowski, Jerzy Bielunas and Andrzej Ozga.

Since 2018 he has been performing in the Cogito Theatre. He can also be seen in DROM – on the paths of the Roma by the Migro Theatre.

Working with the KTO Theatre since 2006, he performed in Quixotage and open-air productions, including Wesele Zielonej Gęsi (2012) Neomonachomachia (2015) and Vivat Podgórze! (2018).

Currently, in the cast of I’ll Sell the House in Which I Can Live No More, The Blind and The Fragrance of Time.