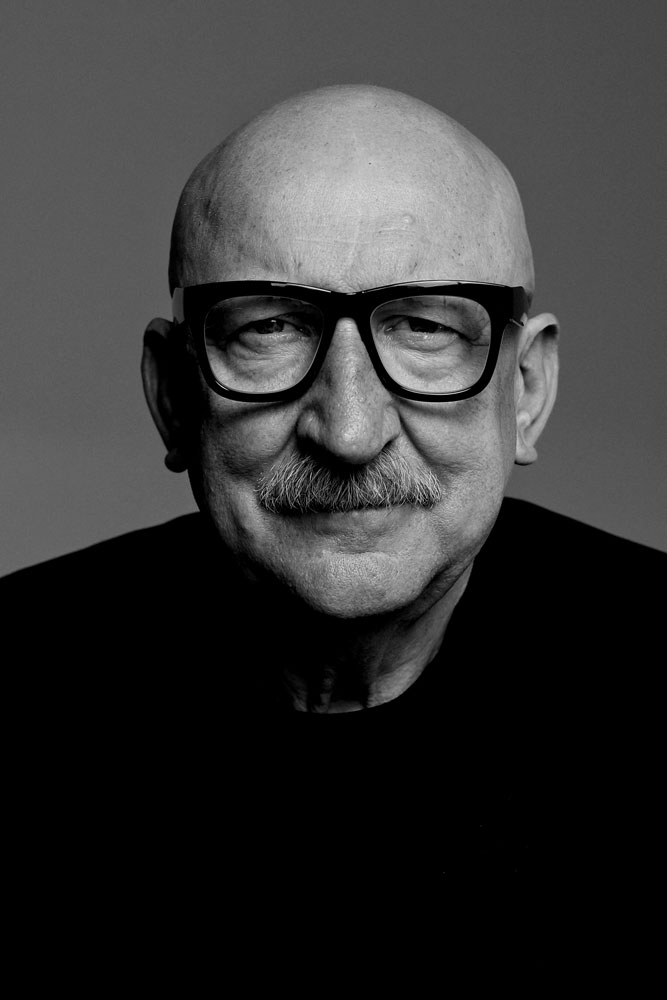 Co-founder and director of the KTO Theatre since 1978.
Author of pioneering shows and monumental outdoor productions, seen by over 3,000,000 spectators in over 40 countries on five continents.

He has been awarded the Gold Cross of Merit, the Silver Cross of Merit, the Gloria Artis medal, the Honoris Gratia medal, and the Medal for Merit to Culture. He is a laureate of the Stanisław Wyspiański Theatre Award granted for special achievements in theatre.

Zoń is the creator of the characteristic non-verbal theatre language, which became the trademark of the KTO Theatre and the source of its international successes.

Creator and director of the ULICA Festival held since 1988.

Director, scriptwriter and producer of large outdoor productions and international theatre projects, among them:

>>> PEREGRINUS
– Premiul Tony Bulandra Award for the best street performance at Babel Fast in Targoviste, Romania 2016 - performed over 100 times at festivals around the world

Between 1974 and 1980, an actor at the STU Theatre, performing in the legendary productions of Krzysztof Jasiński, including Sennik polski, Exodus, Pacjenci and Operetka.  In the years 1988-1992 he was the general and artistic director of the C. K. Norwid Theatre in Jelenia Góra, where he directed, among others, Walpurgis Night by V. Yerofeyev, Monachomachia by I. Krasicki and Kontedans by B. Rudnicki.

Graduate of Polish Philology of the Jagiellonian University.