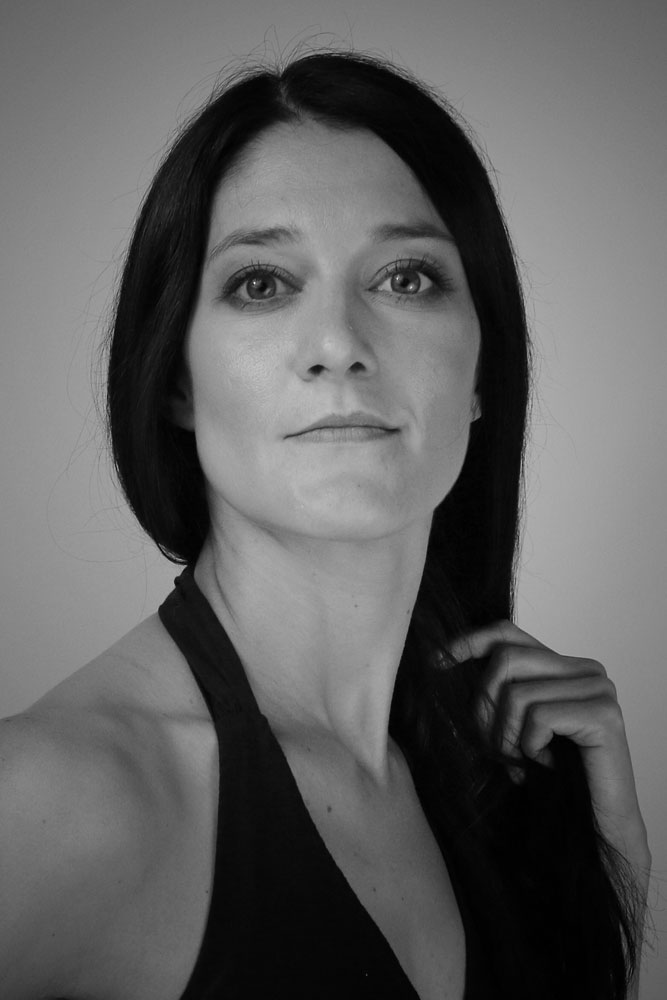 Graduate of the University School of Physical Education in Krakow.

In 2003-2015 she was working with DF Dance Theatre led by Katarzyna Skawińska.

With the Spanish group Les Filles Föllen she created an independent street dance productions everybodyskin (2012) and Thank You For Dancing (2014).

Barbara creates her own artistic projects under the Akcja Ważka brand, combining performance in non-theatrical spaces with other art fields. Her most recent project is a site-specific performance 70 Nowohuckich wspomnień (70 Memoirs from Nowa Huta), realized with the participation of blind and visually impaired persons.

When not performing, she works as a Project Manager at the ICE Krakow Congress Centre.

Barbara worked with the KTO Theatre from 2009 to 2012, performing in Quixotage, The Blind and The Fragrance of Time.

In 2018 she came back to the KTO Theatre, performing in Vivat Podgórze!