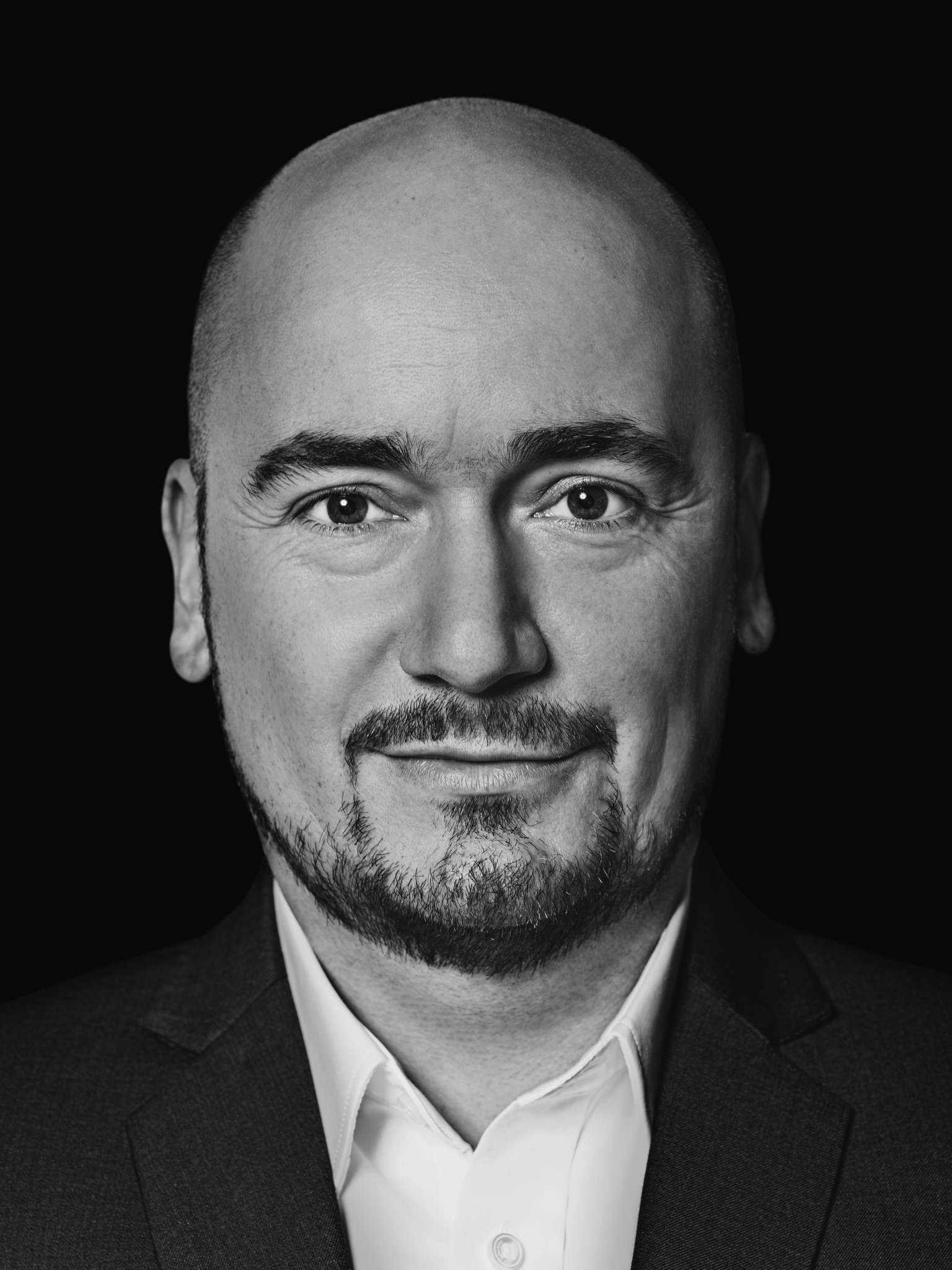 Experienced culture manager, producer and event expert. A graduate of Marketing at the University of Economics in Krakow.

Among them there are many mass events, including Wianki in Krakow, special events celebrating the Poland’s accession to the EU and the 25th and 30th anniversary of the Solidarity foundation, mass New Year’s Eve events broadcast live by TVP, TVN and Polsat, and brought to life by his team of co-workers, recognized and established festival brands such as Sacrum Profanum and Misteria Paschalia.

In the years 2007-2020 he created and ran the event-factory agency. In a short time, thanks to the efficient management, event-factory has become one of the largest production companies in Poland, listed in the TOP10 of the industry, generating annual revenues of several million zlotys and leading a team of almost 30 people. The agency carried out spectacular cultural and commercial projects, winning numerous awards and distinctions, and acting for leading brands and institutions from Poland and abroad.

Nominated in 2017 for the most important event industry award – MP Power Award – in the category „Experts and personalities of the event industry sector”.

From 2021, he was appointed Deputy Director of the KTO Theater, in which he is responsible for the comprehensive functioning of the institution, excluding artistic activities. Special emphasis is placed on adapting the organization to new challenges related to its development and new headquarters.

In his professional work, he is strongly focused on achieving goals, team efficiency and high quality. He specializes in comprehensive production and team management.

Acting for over 20 years in the art industry, he was responsible for the implementation of about a thousand projects in Poland and abroad. With extensive experience, he is fluent in the field of cultural events – festivals, shows, TV productions, mass events and concerts – as well as successfully realizes commercial productions, i.e. conferences, congresses, corporate and promotional events. He successfully combines knowledge and experience from working in the public and private sectors.

He is willing to undertake complex and difficult projects, both due to the scale (as in the case of an unprecedented event in Poland, such as World Youth Day 2016, as an advisor to the Organizing Committee and author of the plan for organizing major WYD events for 3 million participants) and due to for unusual locations (for example the first editions of the Sacrum Profanum festival and the Musical „21” carried out in metallurgical post-production halls in Krakow and Warsaw).