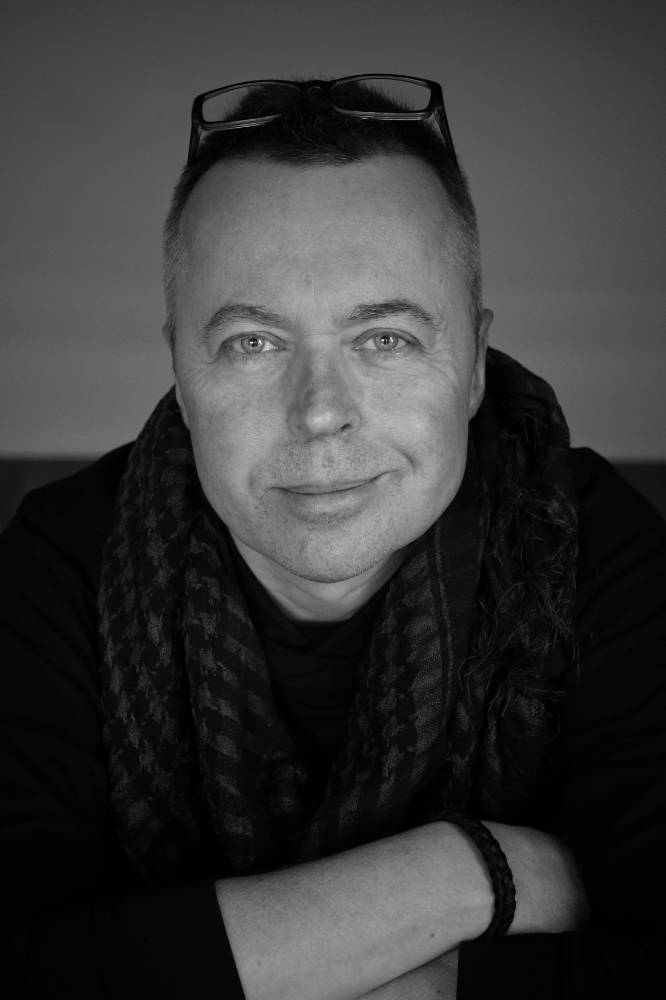 Graduate of the Faculty of Theatre Studies at the Jagiellonian University and the Faculty of Drama Directing at the L. Solski State Higher Acting School in Krakow

He debuted at the J. Kochanowski Theatre in Opole directing Stanisław Wyspiański’s The Death of Ophelia (1997).

He has cooperated with several theatres in Poland. His most important productions include Miro Gavran’s All about Women (Best Performance Award at the Talia Comedy Festival in Tarnów, Grand Prix at the Festival of Contemporary Dramaturgy Reality Presented in Zabrze), Ivan Vyrypaev’s Valentine’s Day, Miro Gavran’s Hotel Babylon (Audience Award at the 5th Katowice Comedy Carnival), Coline Serreau’s Rabbit Rabbit and 53 Wojny based on the book Miłość z kamienia by Grażyna Jagielska in the Ludowy Theatre, Strachy i straszyska sir Wiliama (original production based on Shakespeare) in the Puppet and Actor Theatre in Opole, Witold Gombrowicz’s A Premeditated Crime, Waiting for Godot based on Samuel Beckett’s play at the Baltic Drama Theatre in Koszalin, Sławomir Mrożek’s The Hunchback at the L. Solski Theatre in Tarnów and Enlightenment by Shelagh Stephenson in the J. Słowacki Teatre in Kraków.

Three-time winner of the National Contest for Children and Youth Art organised by the Children’s Art Centre in Poznań.

The Sunshine Boys is his first play directed at the KTO Theatre.