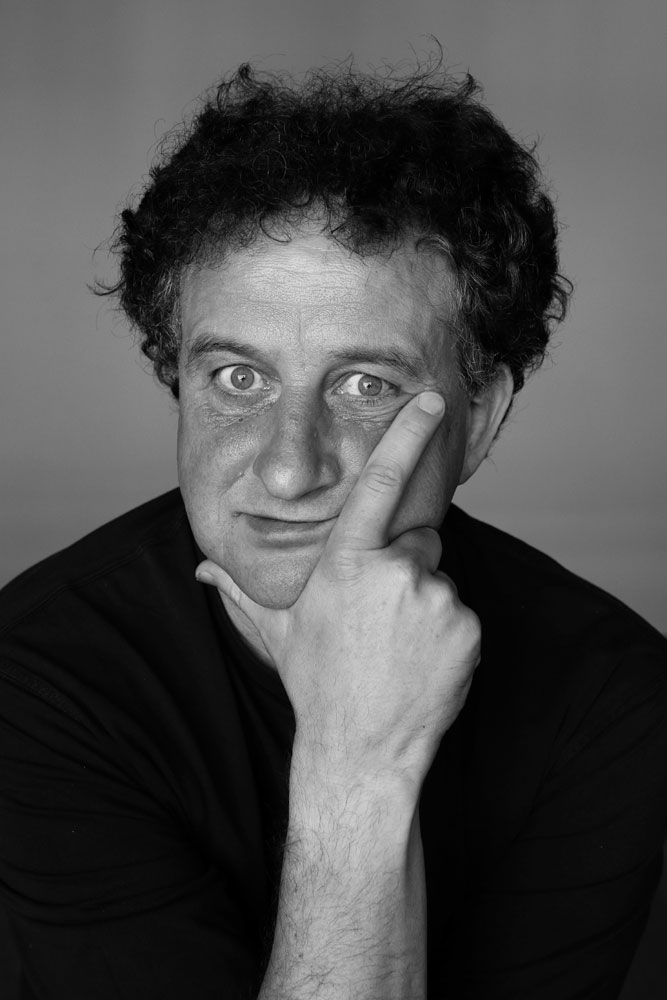 Philologist and teacher by passion and profession, an author of books, satirical texts, radio and television scripts and plays.

He authored the texts and directed the first two programs of the cabaret.
He co-edited the satirical magazine Nowy Pompon.

Krzysztof has been cooperating with the KTO Theatre since 2008. He is the author of texts and director of performances that have remained in the KTO Theatre repertoire for years: Ink for the Left-handed. A Comedy of the Absurd, This Week’s Saints. A Comedy of Manners, TV Theatre. A Thriller Comedy and The Tuner of Combs.