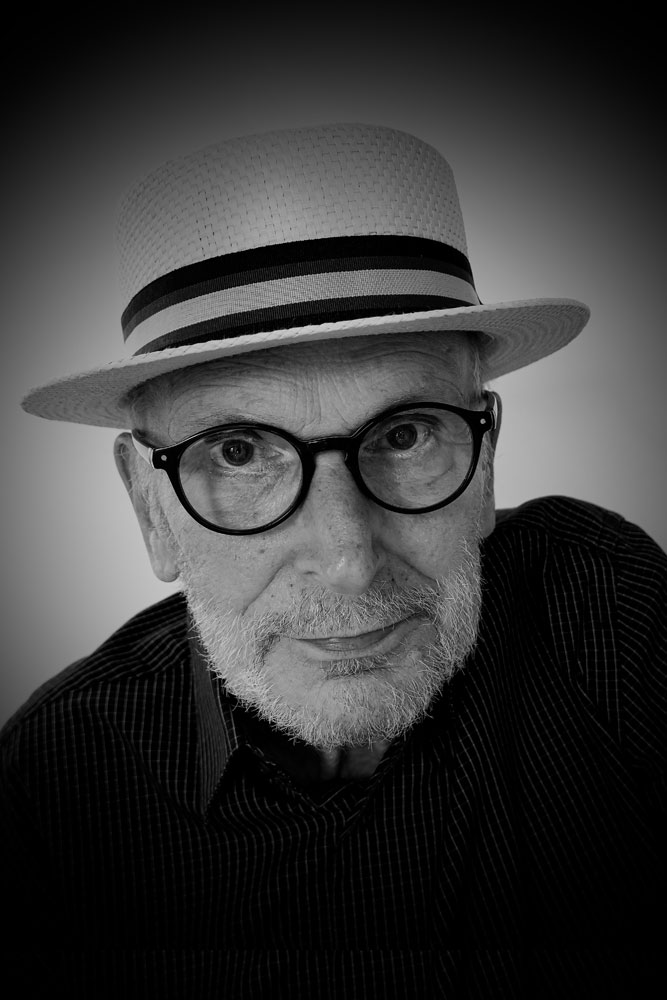 Pianist, composer, arranger, jazzman, educator. Graduate of Polish Philology at the Pedagogical College in Krakow and the State Music School in Katowice. Founder of the legendary Laboratory group.

He was awarded the Golden Cross of Merit, the Medal for Merit to Culture – Gloria Artis, the Krakow Honoris Gratia award. Winner of the A. Bardini Master’s Diploma, awarded during the Stage Songs Review in Wroclaw.

He started his cooperation with the KTO Theatre in 1986, creating music for The Farewell Performance. He is the author of compositions for the grand open-air performances of the KTO Theatre, including Biało-Czerwona, Vivat Kościuszko!, Nowa Huta, Rewolucja w orszaku (created in Lille for the 200th anniversary of the French Revolution) and for the show presented as part of Seville Expo ’92.