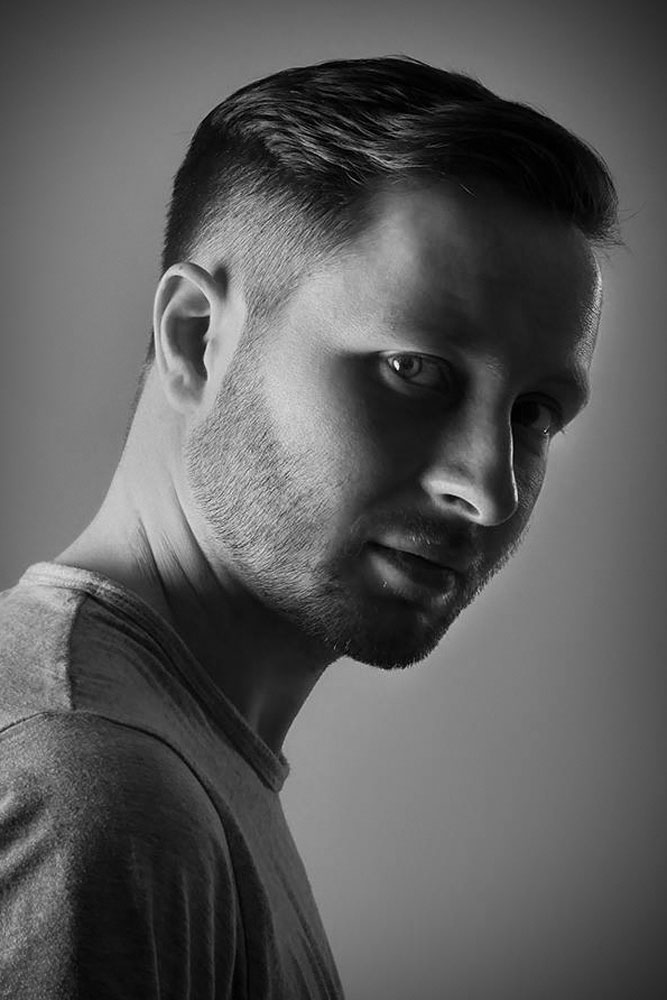 Graduate of the Andrzej Wajda Master School of Film Directing and Film Studies at the Jagiellonian University.

His most important films include titles inspired by literature: Poverty based on a short story by Wojciech Kuczok and Jealousy based on little known prose by Jan Brzechwa.

Working with the KTO Theatre for 10 years, he is the author of reportages (including from successive editions of ULICA, KTO’s travels to Tehran and New York) and trailers (The Blind, Peregrinus, Chorus of Orphans and The Fragrance of Time) and preparing the audiovisuals for performances and special open-air shows.