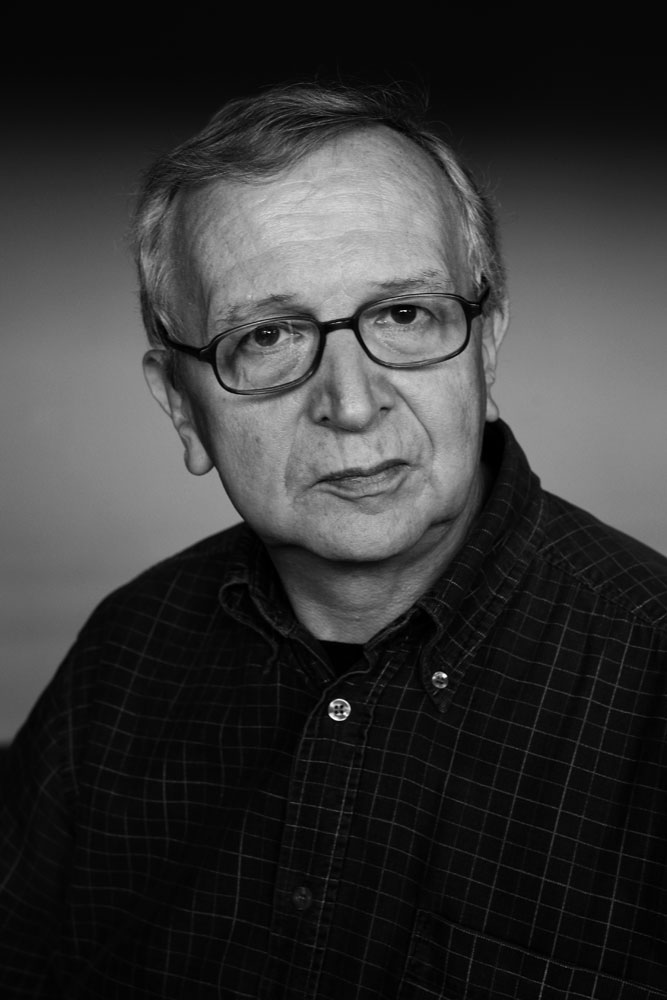 He holds a Ph.D in Arts and Humanities (1988). A member (and co-founder) of the Association of Polish Writers, the Pen Club, the Polish Film Academy. Graduate of Polish Philology at the Jagiellonian University in Kraków (1977), where he has lectured in contemporary literature and poetry since 1979. A lecturer at the National Academy of Theatre Arts in Krakow.

A founder and editor-in-chief of an independent “live” literary periodical NaGłos (1983); and then its printed version (1990-1997). After 1989 he was guest lecturer in creative writing at universities in Europe and the USA.

He published over a dozen books of poetry, such as Wiersze (1980), Gołębia, Krupnicza, Bracka (2007) and Antologia (2013). His works have been translated into over 20 languages by authors such as  Czesław Miłosz, Robert Hass, Stanisław Barańczak, Clare Cavanagh, Karl Decius, Anders Bodegård. Since 2002 he has been co-hosting the Krakow Poetry Salon and since 2011 he has been co-creating and organising the Krakow Poetry Nights.

A co-founder of the KTO Theatre and co-author of the script for the first KTO Theatre show The Garden of Delight. At the beginning of the 21st century, he reestablished his close cooperation with Jerzy Zoń, authoring the scripts of the open-air shows produced for the Poetry Nights: …na słońcach swych przeciwnych… (2011), Wesele Zielonej Gęsi (2012), Arka B (2013), Zemsta Romea i Julii (2014), Vivat Kościuszko! (2015), Weselisko (2017) and shows for special occasions Nowa Huta and Biało-Czerwona (2019).