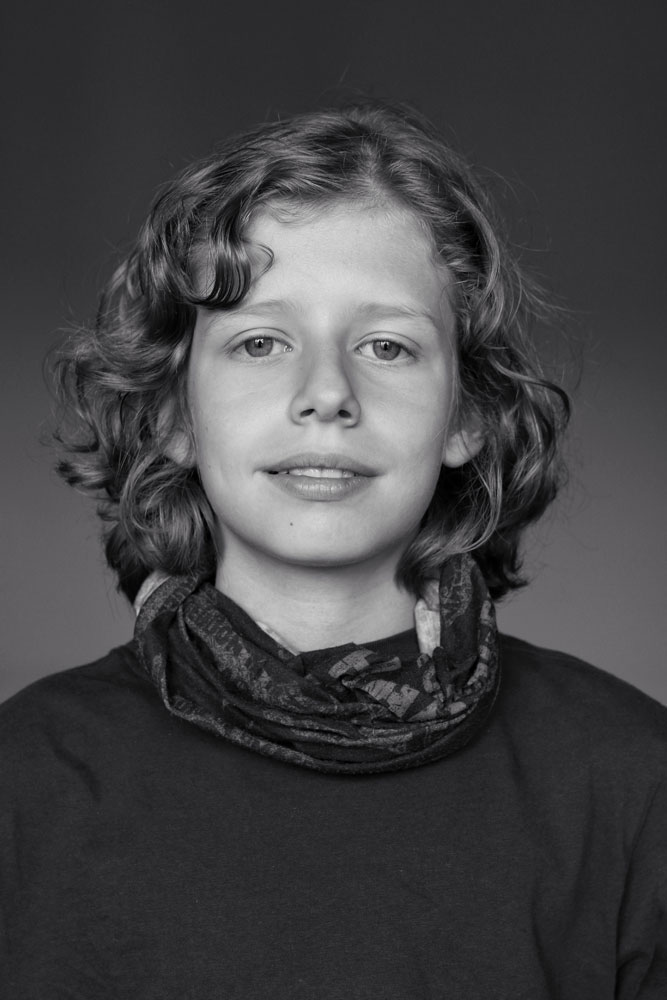 Tytus began his stage adventure in the KTO Theatre.

He made his debut in Jerzy Zoń’s open-air performance The Fragrance of Time, that came back to the repertoire in 2018, in which he plays the main character – the Boy. He appeared in Vivat Podgórze! (2018) and Parada Kuglarzy (2019).