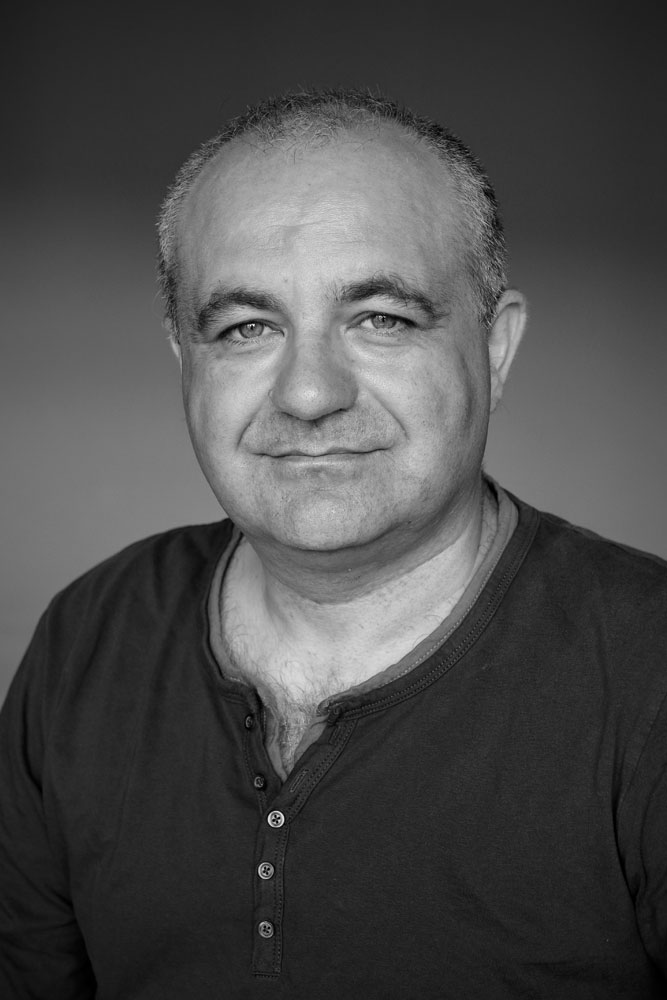 In 1995 Tadeusz joined the Ludowy Theatre in Krakow. An award-winning actor of the 14th Talia National Comedy Festival in 2010 for his role in Duety, and the 20th Talia Festival in 2016 for Sarenki.

His credits include roles in TV and film productions, including Schindler’s List directed by S. Spielberg, the Big Animal directed by J. Stuhr, Ach śpij kochanie directed by K. Lang.

Working with the KTO Theatre since 1997.

Currently, in the cast of Krzysztof Niedźwiedzki’s plays: TV Theatre. A Thriller Comedy and The Tuner of Combs.