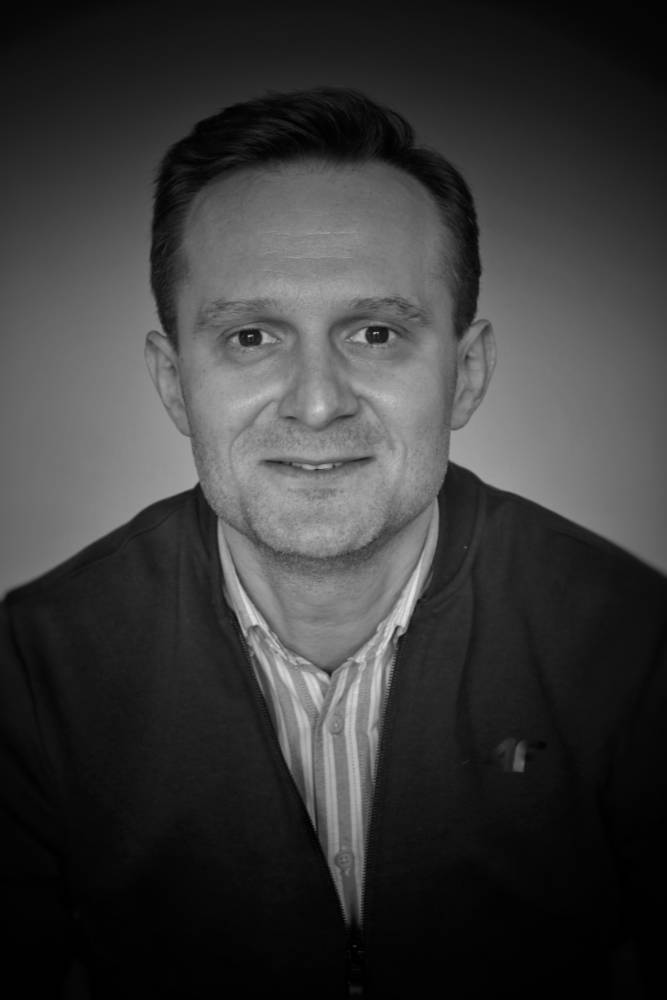 Paweł cooperates with the Ludowy Theatre and makes guest appearances in the Variete Theatre, L. Solski Theatre in Tarnów and Krakow Chamber Opera. He is a lecturer at Krakow Musical Academy.

Winner of awards at the 20th and 22nd National Festival of Comedy Talia, an award of the Marshal of the Swietokrzyskie Voivodeship and winner of the Sirius statuette for the best actor awarded by Gazeta Wyborcza.

Currently, in the cast of The Sunshine Boys.