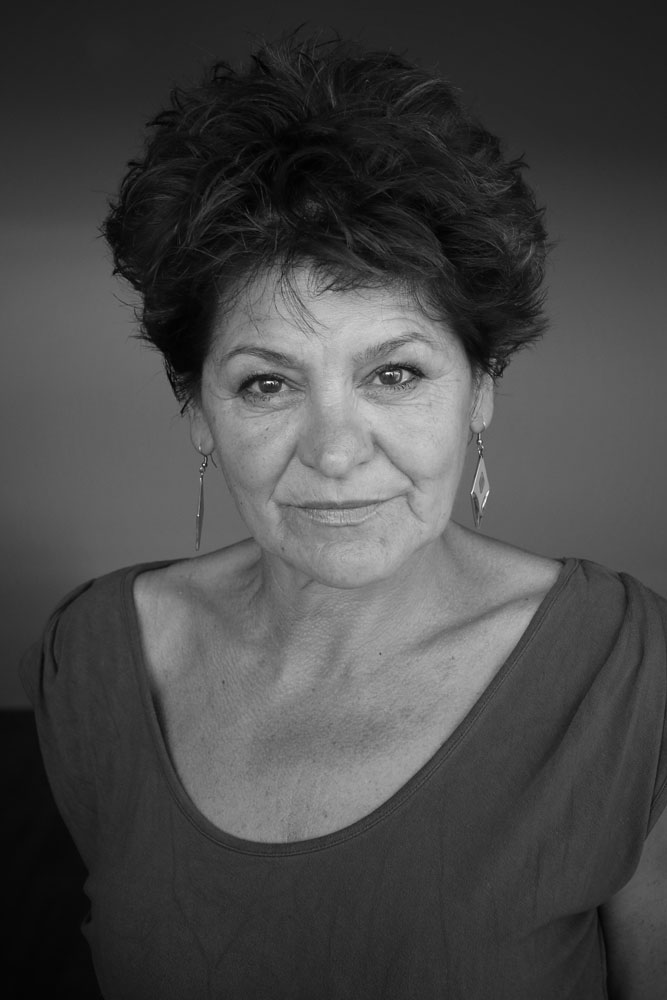 Graduate of the Academy of Physical Education in Krakow and the Postgraduate Studies in Theory of Dance at the Fryderyk Chopin Academy of Music in Warsaw.

Between 1981 and 1982, Marta started cooperating with her first theatre – the STU Theatre in Krakow, performing in Ubu skowany directed by A. Weltschek. From 1988 to 1992, she worked at the C. K. Norwid Theatre in Jelenia Góra (Tartuffe directed by Z. Bielawski).
In the KTO Theatre, she made her debut in Paradis playing the Woman with a Cat.

She has performed in all KTO Theatre productions directed by Jerzy Zoń since 1983, including The Mirror, The Edifice, The Parade of the Gloomy, The Farewell Performance, Don Giovanni, Upside Down, The Tower of Babel, Installation I – Sutor and The Last Hour.

Currently, in the cast of I’ll Sell the House in Which I Can Live No More, Chorus of Orphans,  The Fragrance of Time, The Blind and Peregrinus.