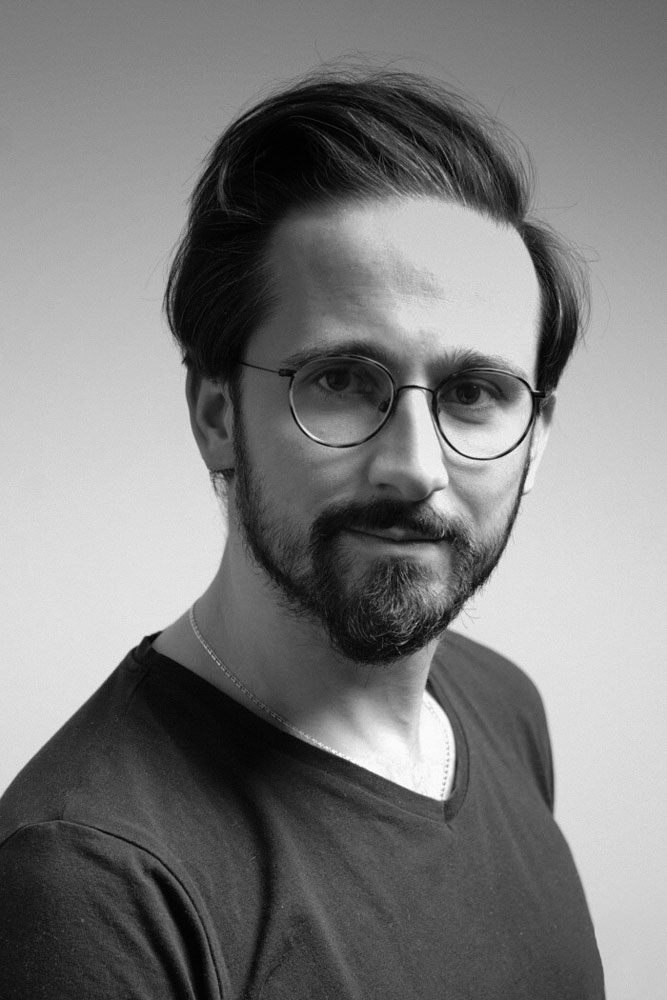 A graduate of the Krakow University of Technology, specializing in computer graphics and multimedia.

Marek studied singing and acting at the Farafka Performing Arts Studio for six years. He was a member of the TOTEATR Theatre and cabaret Grupa 13. He is also a photographer.

Marek is a founder and director of the Krakow PERSPECTIVE Scene, where he directed over twenty theatrical and musical evenings. He cooperates with the COGITO Theatre and Migro Theatre, performing in DROM – on the paths of the Roma.

He started working with the KTO Theatre in 2018, performing in Vivat Podgórze! and Biało-Czerwona.