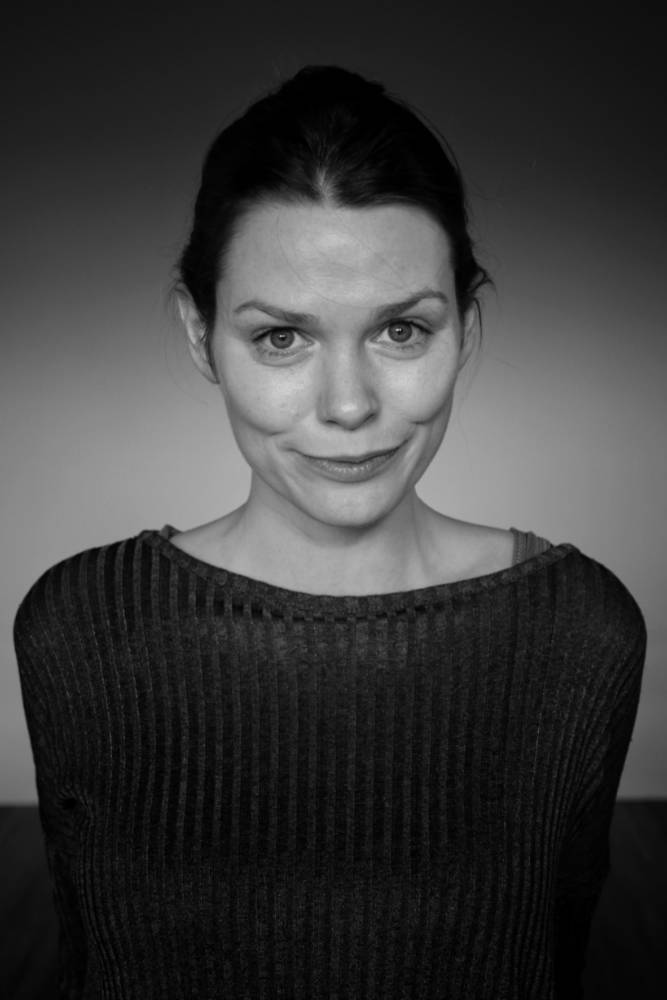 She performed in, among others, Hedda Gabler directed by Szymon Kaczmarek, Cabaret by Waldemar Zawodziński and Kordian by Jakub Skrzywanek.

From 2015 to 2017 she was cooperating with the J. Kochanowski Powszechny Theatre in Radom.

Magdalena has appeared in the films Adwokat, Rezerwacja, Disco polo and the TV series Ojciec Mateusz and Krew z krwi.

From 2022, an actress of the Bagatela Theater in Krakow.