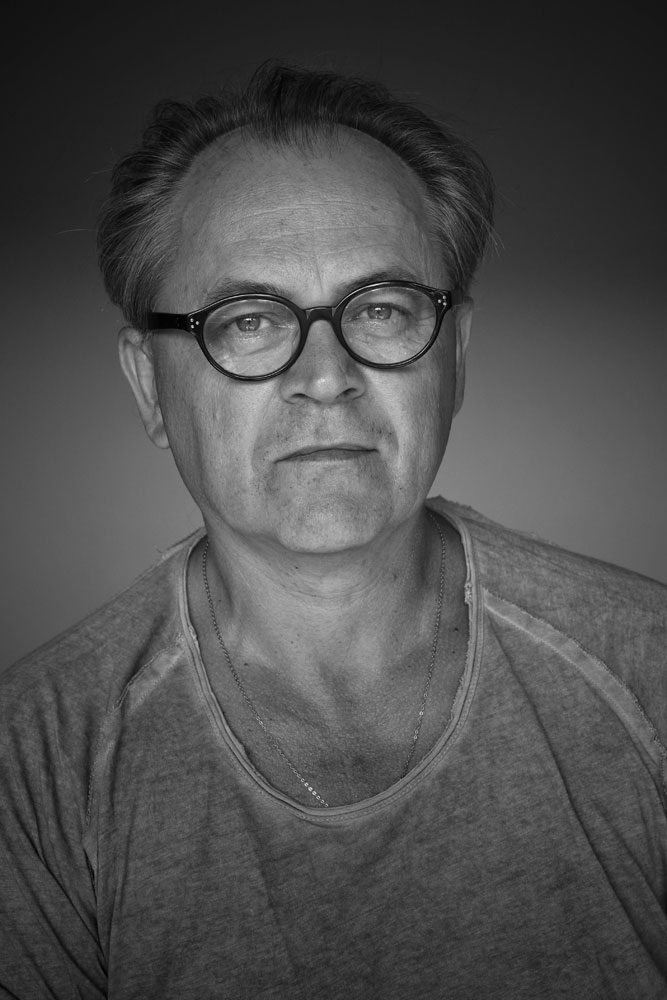 In 1995 Maciej joined the  Bagatela Theatre. He created over 30 theatre roles, and his film credits include Hi Way, Bóg w Krakowie, Karolina, as well as TV series Szpital, Zakochani po uszy, Ojciec Mateusz. The 30th Youth and Film Festival in Koszalin in 2011 granted him the “Screen Discovery” award for his role in Heniek.

He started working with KTO Theatre in 2005, performing in Jerzy Zoń’s I’ll Sell the House in Which I Can Live No More. He also appeared in the Operation Opera. The First Polish-Norwegian Cabaret, produced in Krakow and Oslo.

He performs in all Krzysztof Niedźwiedzki’s plays produced at the KTO Theatre: Ink for the Left-handed. A Comedy of the Absurd, This Week’s Saints. A Comedy of Manners, TV Theatre. A Thriller Comedy and The Tuner of Combs.