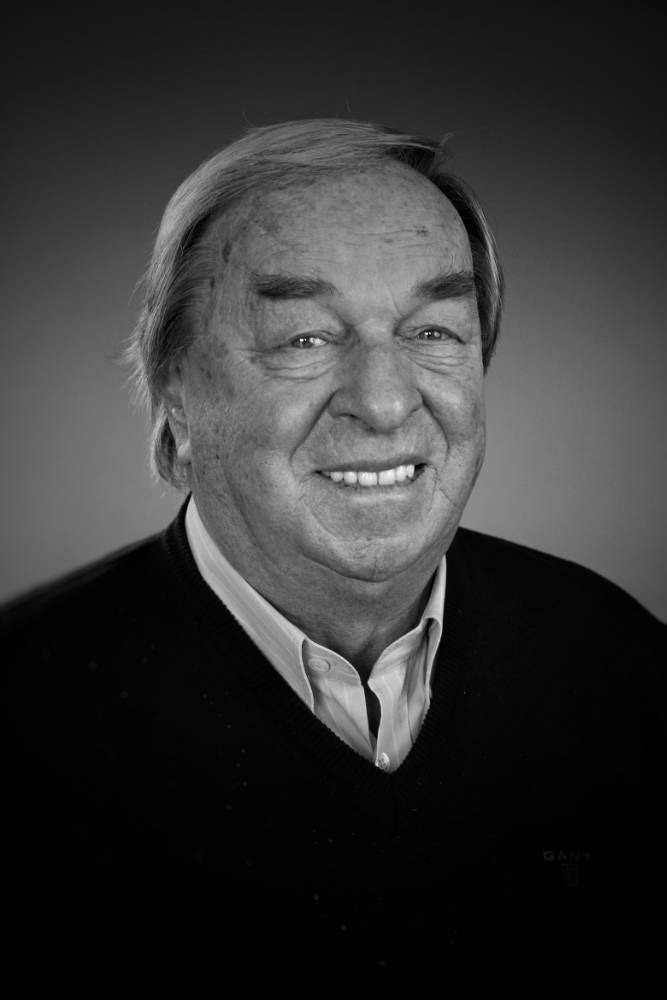 Theatre, film and television actor as well as educator.

In 1970, he graduated from the Ludwik Solski State Higher Acting School in Kraków.

In that same year, he joined the National Stary Theatre in Kraków, where for the next 43 seasons, he played nearly 100 roles.
He worked with some of the best Polish theatre directors, including Konrad Swinarski, Andrzej Wajda, Jerzy Jarocki, Kazimierz Kutz, Jerzy Grzegorzewski, Krystian Lupa and Tadeusz Bradecki.

For 35 years, he was a lecturer at the State Higher Acting School in Kraków. As a visiting professor, he taught at the University of Wisconsin-Milwaukee in the US.

Leszek Piskorz was awarded the Grand Prix for his role as Harlequin (Łgarz, 1982) and the acting prize for the role of Gaudenty (Wiosna Narodów w cichym zakątku, 1987) at the Kalisz Theatre Meetings as well as the Grand Prix at the Small Theatre Forms Festival in Szczecin for his role in the play Przeszłość to dziś tylko cokolwiek dalej directed by Jerzy Trela.

He has been awarded the Silver Medal for Merit to Culture – Gloria Artis (2011), the Golden Laurel for mastery of acting (Fundacja Kultury Polskiej, Krakow branch, 2001), the Senate of the Republic of Poland Medal and the Old Theatre Medal.