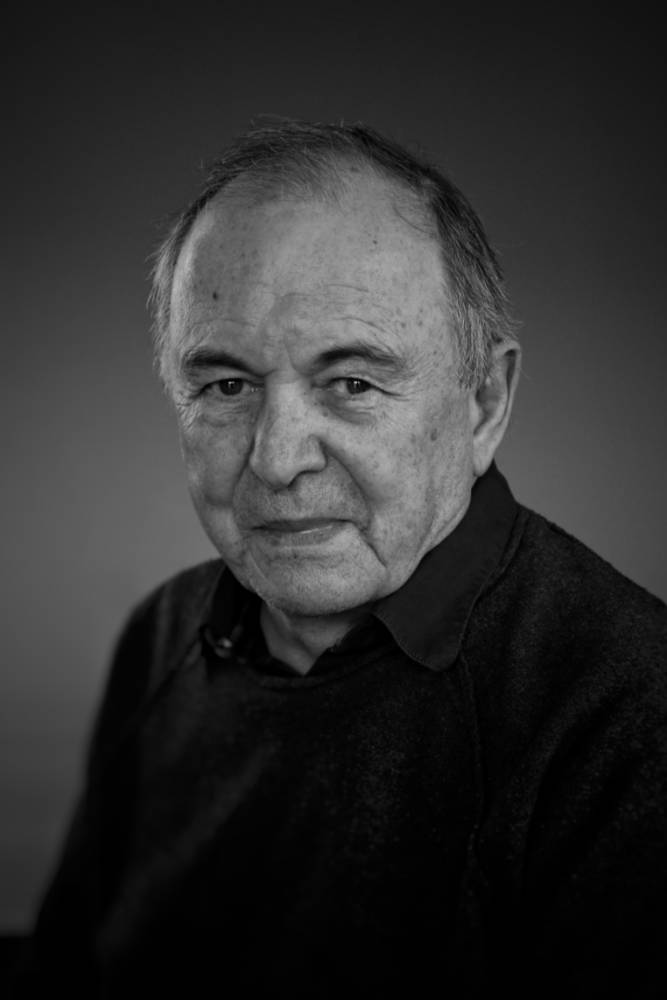 In 1971, he graduated from the L. Solski State Higher School of Theatre in Krakow.

He debuted on the Chamber Stage of the National Stary Theatre as Roger in Edward Albee’s play Everything in the Garden, which was directed by Jerzy Jarocki.

He has won many acting awards, including the Wild Rose for the most popular actor of the season at the S. Żeromski Theatre in Kielce (1978, 1979, 1980), an award for the role of Oswald in H. Ibsen’s Ghosts at the FTPP in Toruń in 1973 and an award for the best male role (Edmund in Miro Gavran’s My Wife’s Husband) at the 9th TALIA Comedy Festival in Tarnów in 2005.