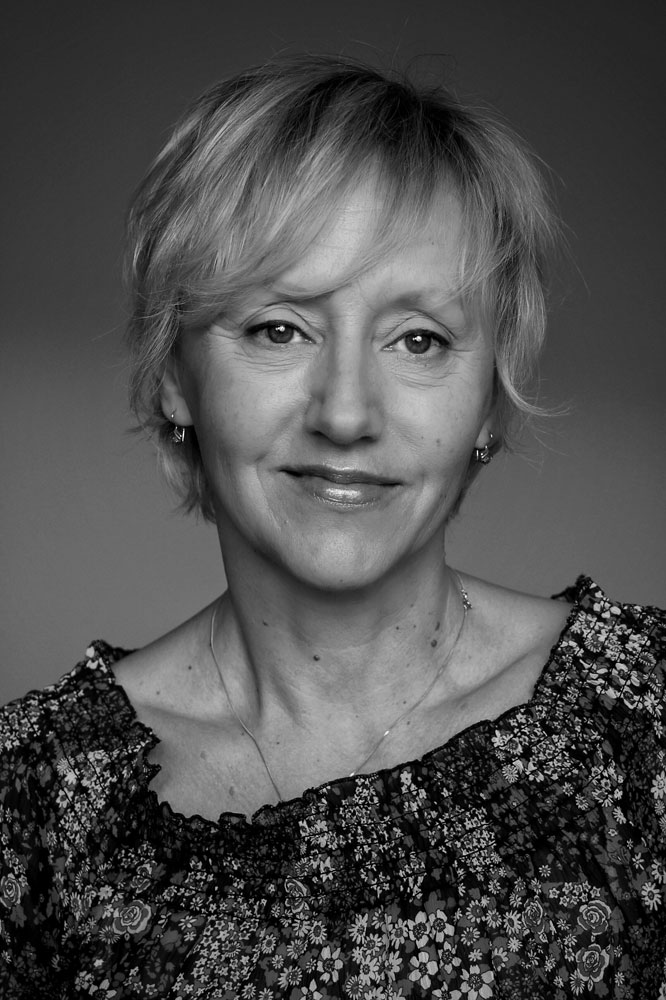 Graduate of the State Studium for Education and Culture. Between 1981 and 1983, she danced in the Sport Rock’n’Roll Club at the Academy of Physical Education in Krakow.

From 1988 to 1992, she worked at the C.K. Norwid Theatre in Jelenia Góra, playing in, amongst others, Brodski directed by B. Rudnicki, Romanca directed by A. Weltschek.

In the KTO Theatre, she made her debut in the rock musical The Mirror. So far she has played over 60 different parts in theatre productions, shows for special occasions and projects.

She has performed in all KTO Theatre productions directed by Jerzy Zoń since 1983, including The Parade of the Gloomy, The Farewell Performance, Don Giovanni, Upside Down, The Apocryphe, Aquatic Parade, Mazepa, and Quixotage.

Currently, in the cast of I’ll Sell the House in Which I Can Live No More, Chorus of Orphans,  The Fragrance of Time, Peregrinus.