Theatre in front of Galeria Kazimierz

On August Saturdays, join us in front of Garia Kazimierz for meetings with theatre:

7.08 at 3pm
Teatr Pinezka. An Epidemic of Laughter (A SHOW WITHOUT WORDS)

1. Teatr Pinezka founded by Przemysław Grządziela in 1980 in Gdańsk. The company’s specialties include pantomime, clowning, juggling, acrobatics, dance, stilts walking and puppetry, as well as the magic of traditional commedia dell’arte. An Epidemic of Laughter the artist announces with the following:
„Be careful! Laughter is contagious! You can laugh your head off or even die from laughing. However, let’s not forget that having a good laugh is the best remedy for all kinds of sorrow!”

2. Those Women! A Short History of Women: From the Polish People’s Republic to Present Day is a digressive story with songs about women who try to colour their world over and over again. It is a collage of texts and climates for three actresses showing different attitudes and approaches to the surrounding reality.

3. Teatr Szczęście – Felix the Clown by Andrzej Talkowski invites viewer of all ages to take part in an adventure under the sky. Be ready for a great expedition in a balloon, for a lesson on how to make a helicopter and for an attempt to take off in a self-made airplane. The show for the whole family, providing a great dose of entertainment and laughter. We will learn about the secrets of pantomime, the art of illusion and jugglery, and even about musical instruments. Good fun is guaranteed!

4. Panic Report officially premiered at the OFF Kontrapunkt in Szczecin in 2018, where it was awarded the main Zygmunt Duczyński Prize. It is an attempt to resuscitate an actor in an endemic performer. The collage performance is based on Roland Topor’s Journal in time and the author’s own texts. Each scene leads the audience to the panicky wilderness of stereotypical vices, oceans of phobia and swamps of hypocrisy. 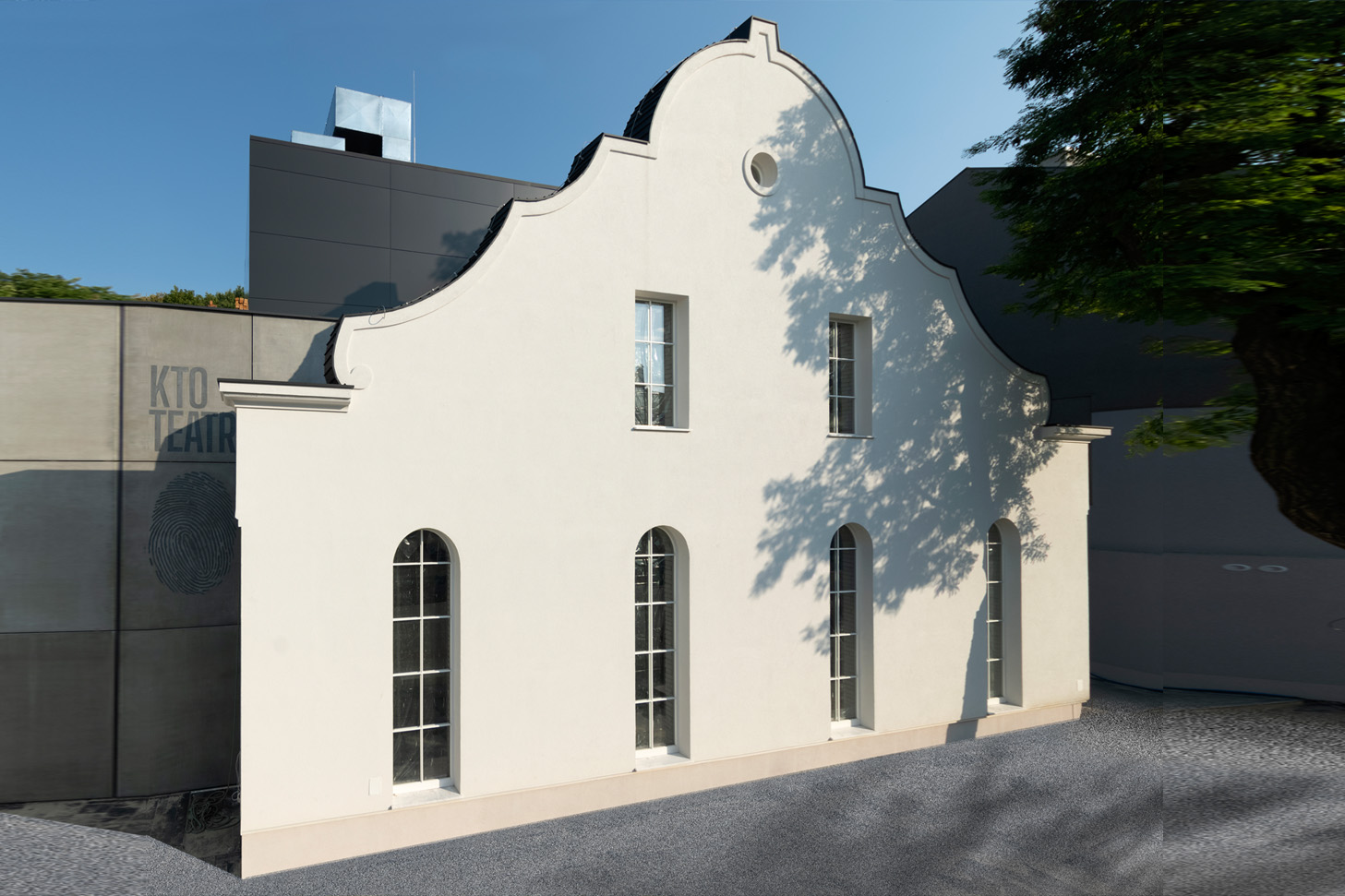 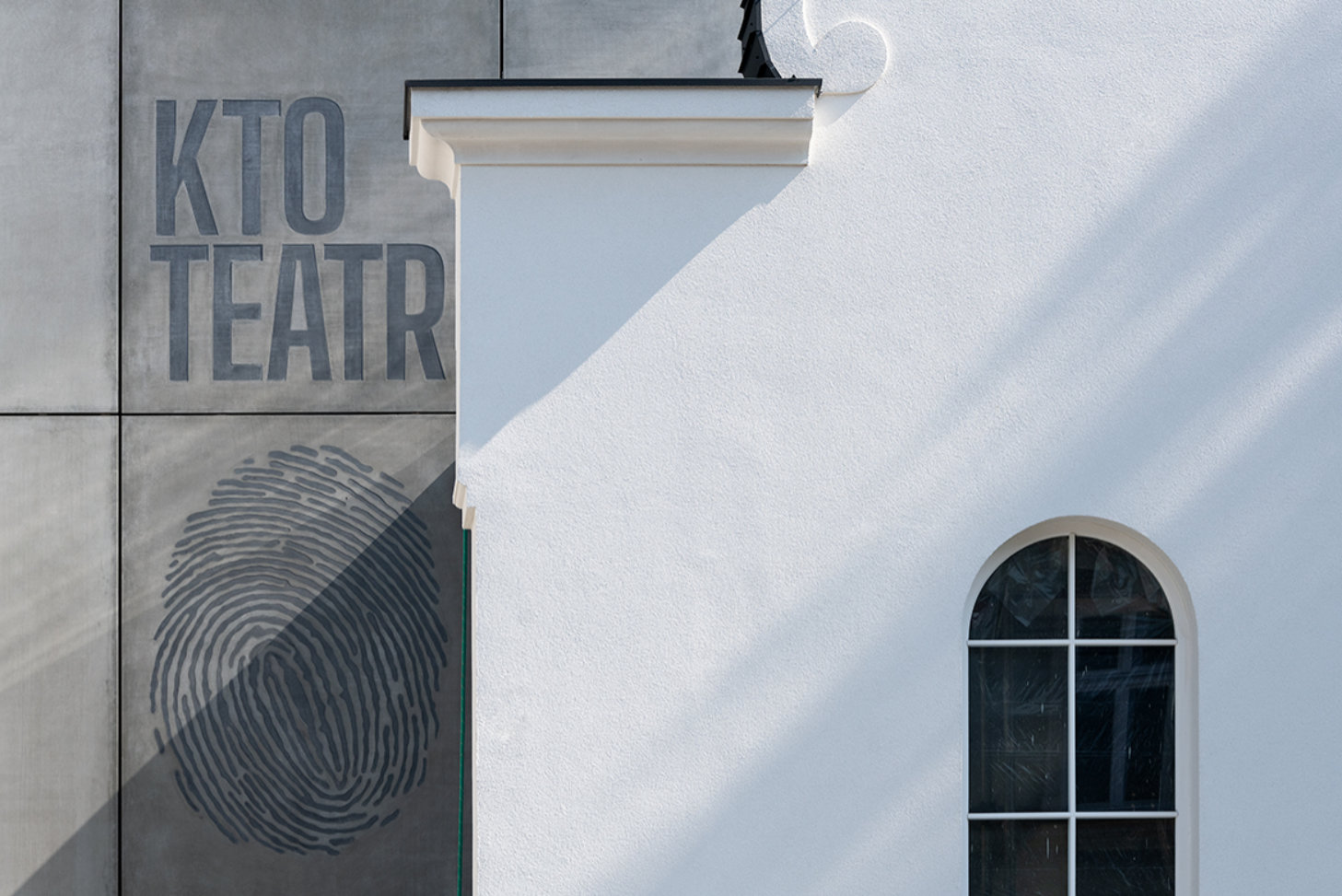 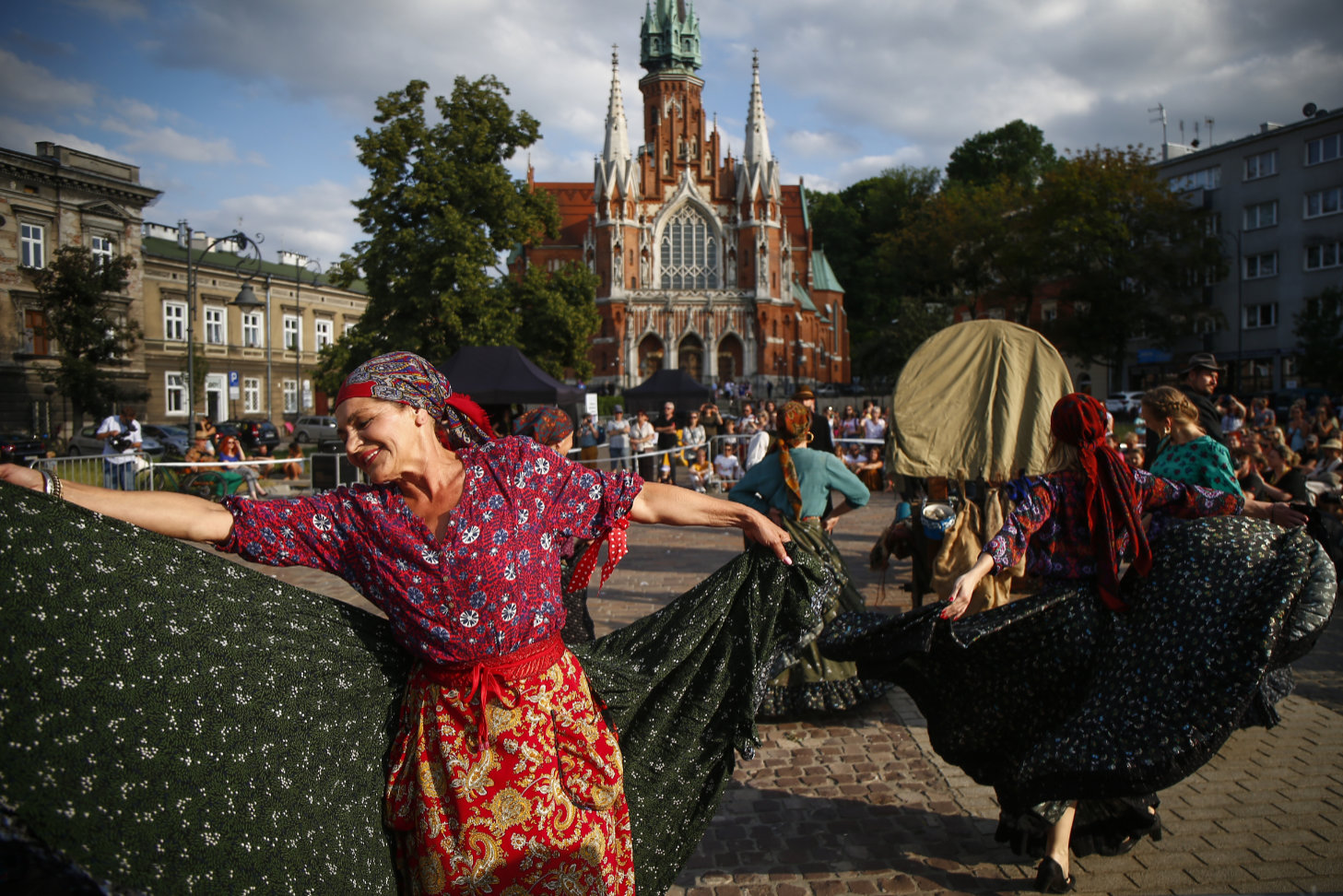 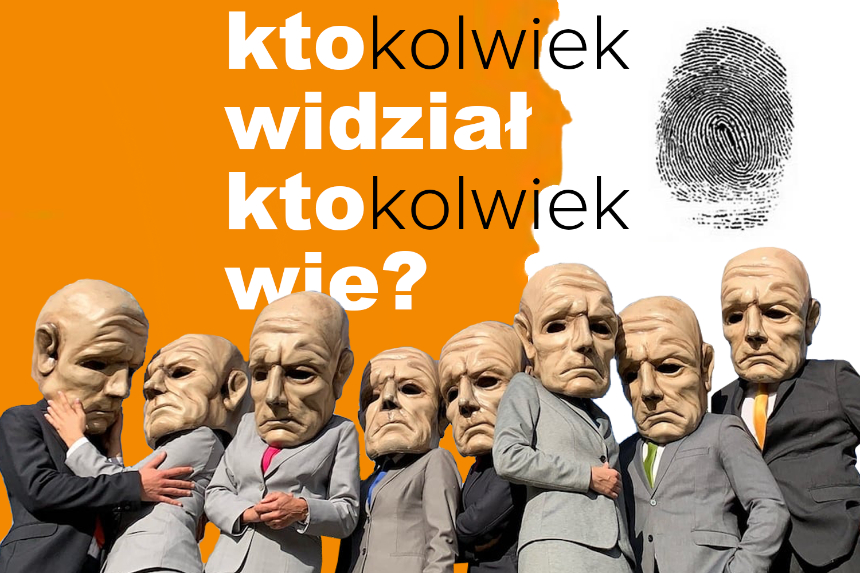 We are recruiting for the position of Specialist for public procurement
06.07.2021
Read more » 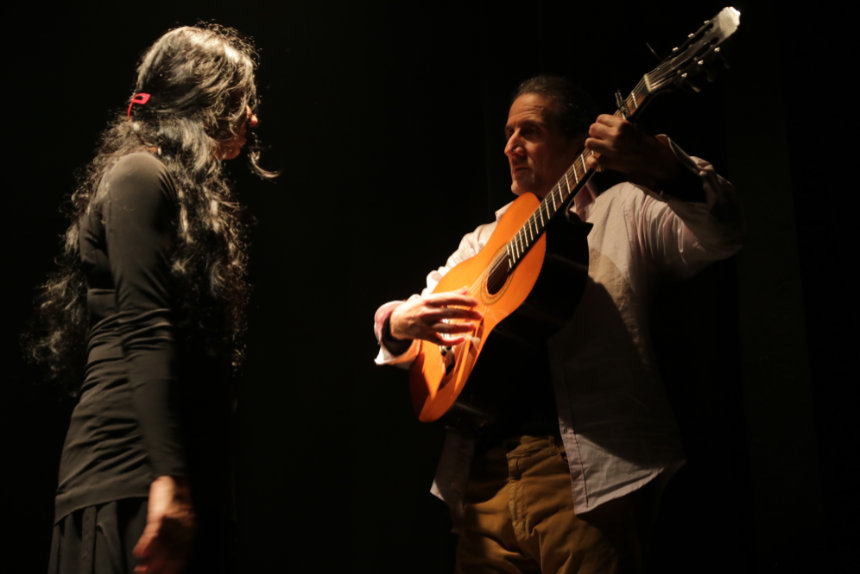 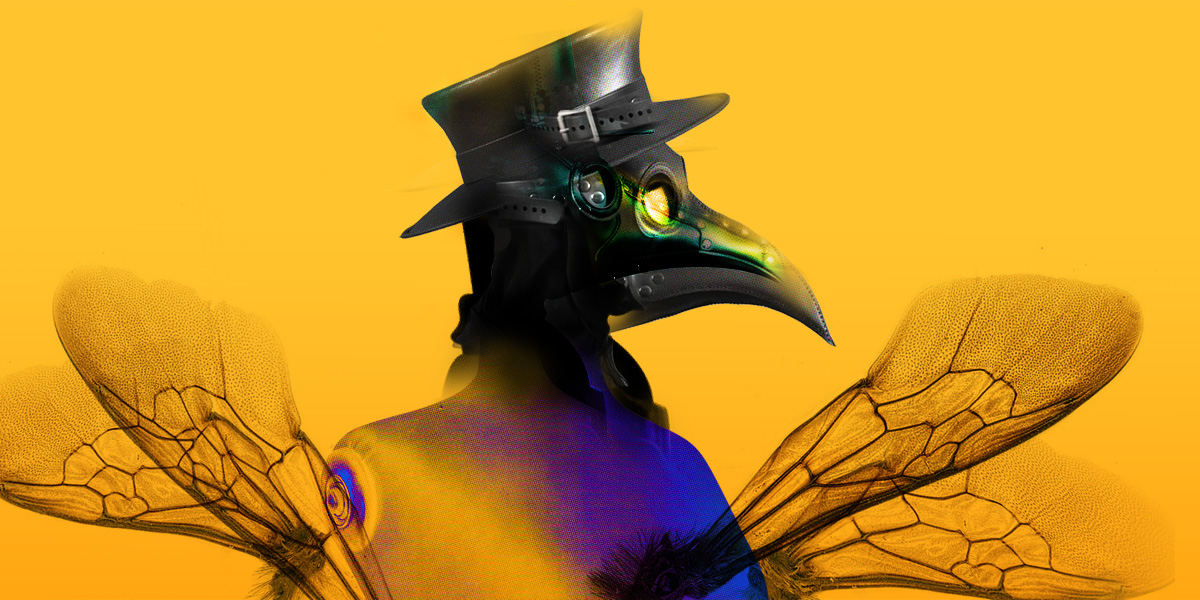 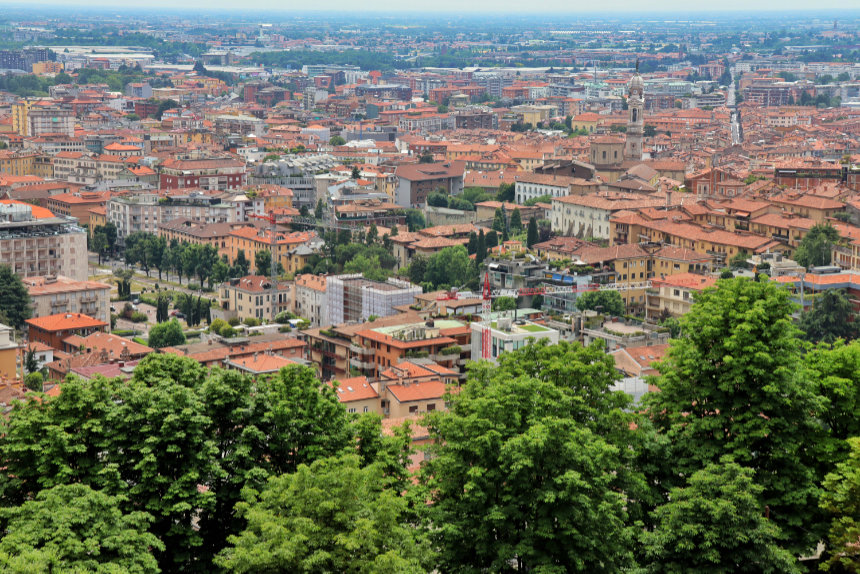 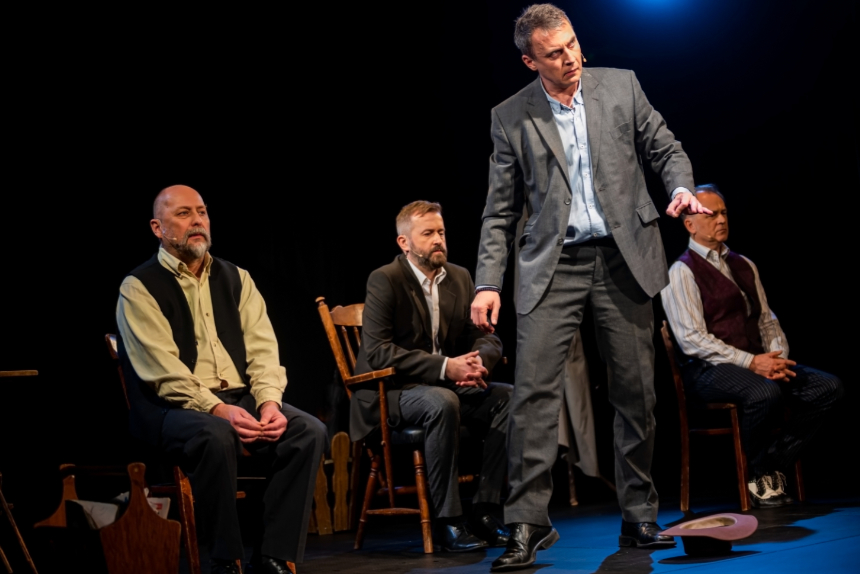 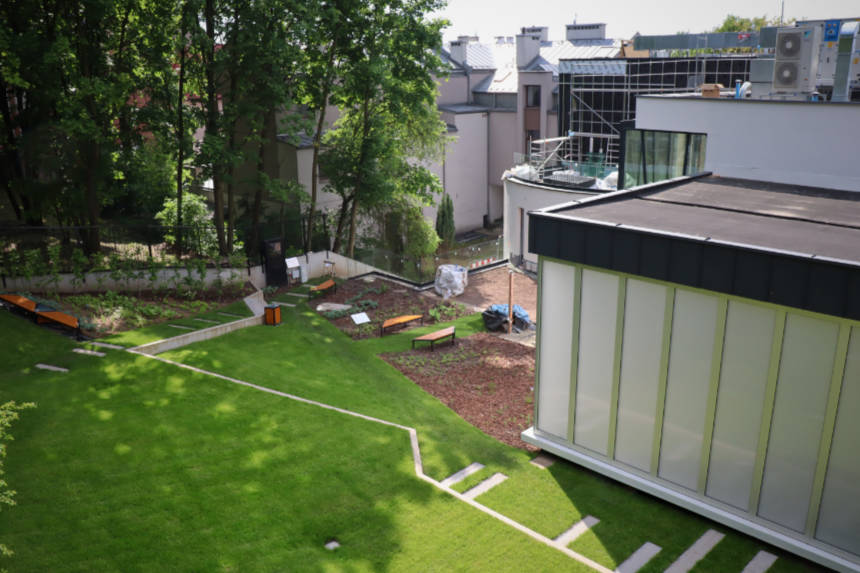