An interview with Paweł Szumiec, the director of THE SUNSHINE BOYS

Paweł Szumiec, the director of The Sunshine Boys, interviewed by Bartek Cieniawa.

The first premiere of this season in our theatre, The Sunshine Boys by Neil Simon, is due in a few days. How did you get the idea to stage this play as your first production at the KTO Theatre?

– I have been talking with director Jerzy Zon about collaboration for a long time. There were several proposals; he liked The Sunshine Boys the most. It was Jacek Strama’s idea.

This touching and clever comedy, masterfully written by Neil Simon, is delightful. It is a comedy about the love of theatre, about complicated relationships on the verge of friendship and rivalry, and about the passing of time which is hard to come to terms with.

It only makes sense to work with this text when you have two seasoned actors with a great deal of experience, and they still got the bug.

And then the idea came to me that this play is a perfect excuse to meet with Jacek Strama, an actor. For years, when directing plays at the Ludowy Theatre, I worked with him only in his capacity as a director of the theatre, and yet he is also a great actor!

When I was looking for a partner for Jacek, I thought of Leszek Piskorz, a great figure on the Krakow theatre scene. I knew him very well from the stage, I had passed him for years in the St Thomas Alley where, Krakow style, at regular hours, he drank coffee while reading a newspaper.

It turned out that the two men studied together at Krakow’s Academy of Theatre Arts and The Sunshine Boys was a perfect excuse for them to stand next to each other on stage for the first time since their student days, additionally, in the 50th anniversary season of their artistic work.

The protagonists of the play are great actors in the autumn of their lives, still hungry for theatre, with vast and beautiful professional experience. They belong to an era that is passing away with them, replaced by new generations, trends, fashions and styles. I would like to save that expiring theatre world, at least for a moment. I have a great tenderness for theatre people, the oldest generation of theatre family, still full of energy and appetite for work. This text seems to be dedicated to them.

You are preparing two premieres – the play is co-produced with Leszno’s Municipal Theatre.

– Yes, I got director Zbigniew Rybka interested in producing The Sunshine Boys. Talks at the appropriate level were successful and the play is co-produced by the Leszno Municipal Theatre. This becomes increasingly common practice in Polish theatre, attractive in the artistic, organisational and economic terms. Sharing the costs of production offers benefits for both institutions and, above all, makes it possible to reach a much wider audience.

And what impact did the pandemic reality have on the work on the performance?

– The problem was the uncertainty about a clear date for the premiere because we assumed at the very beginning that it had to take place with the participation of the audience – this text needs the energy of the audience, its reaction.

And although we were working with a specific and planned date in mind, it was only the news about opening the theatres exactly two weeks before the premiere that gave us the wind in our sails for the home straight! 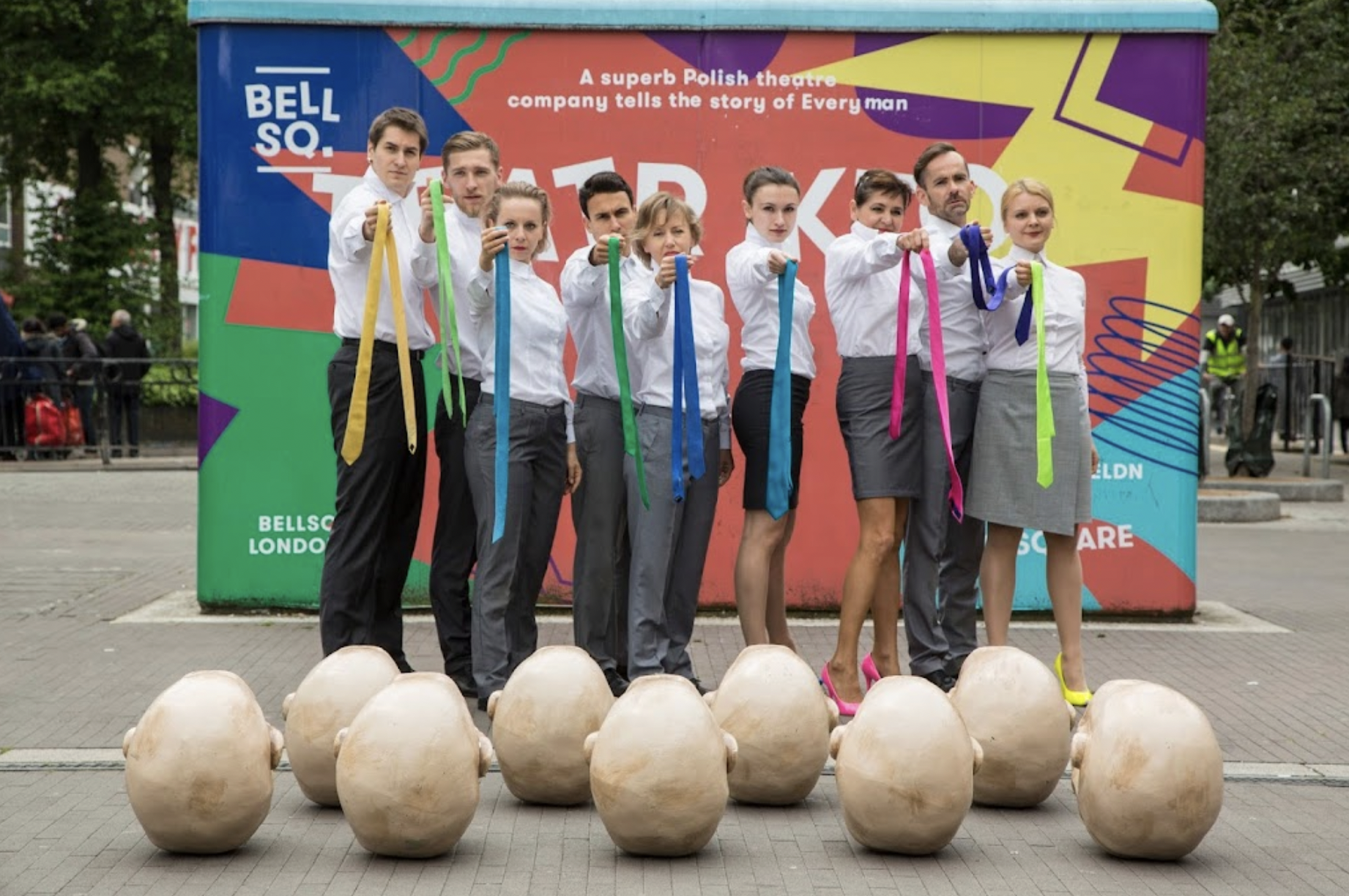 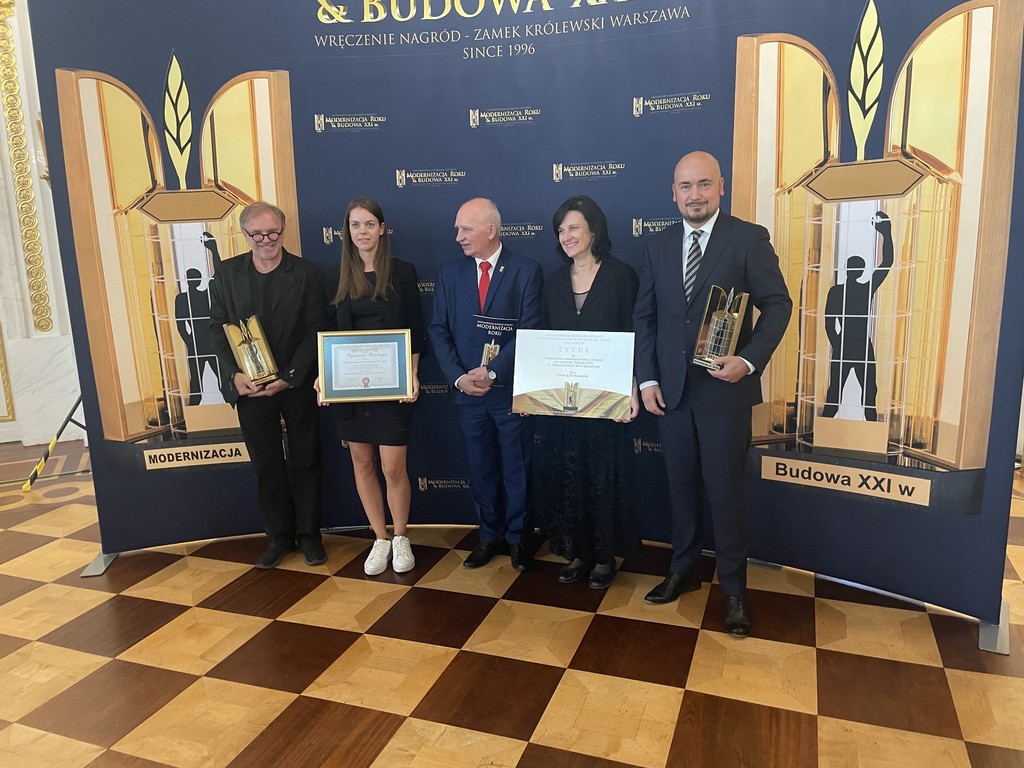 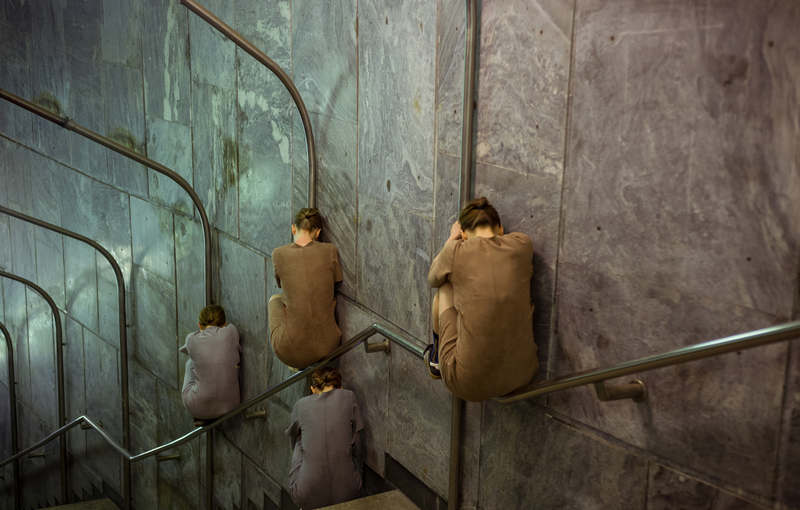 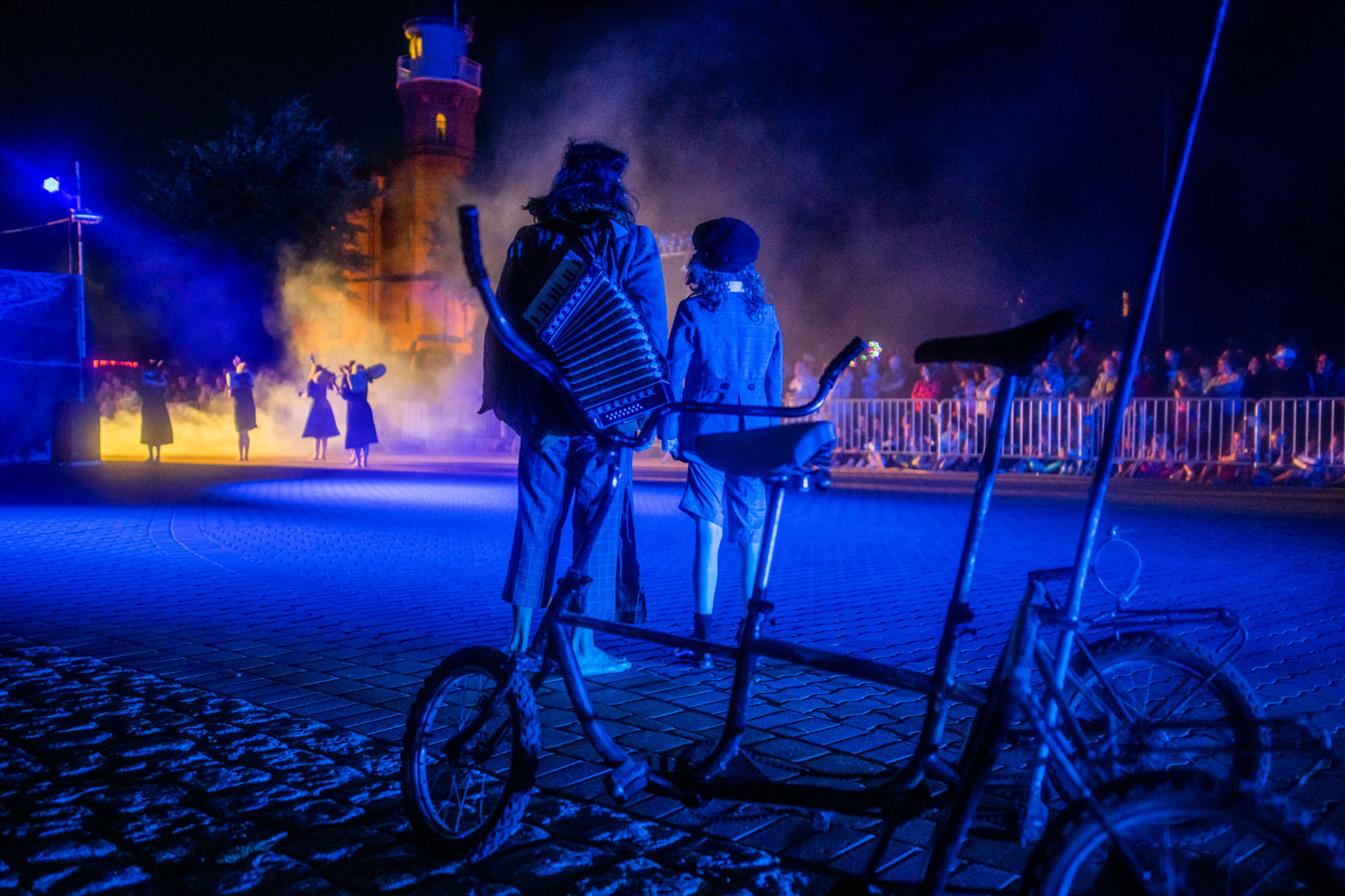 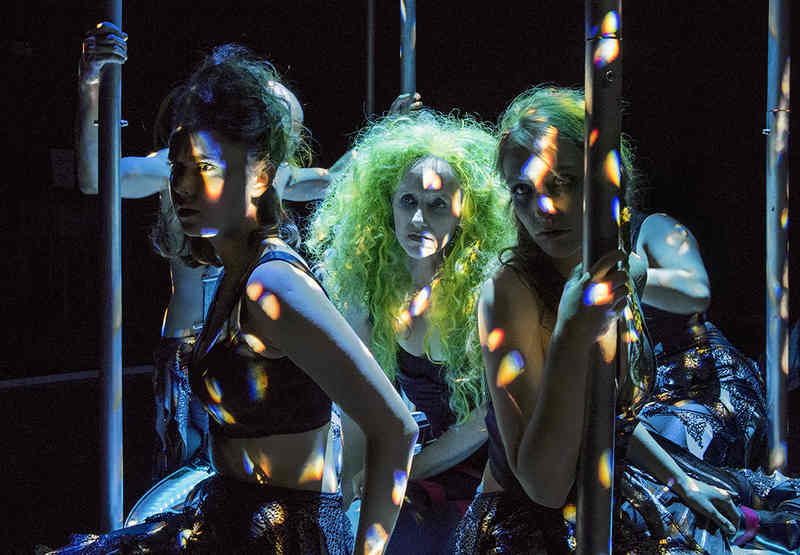 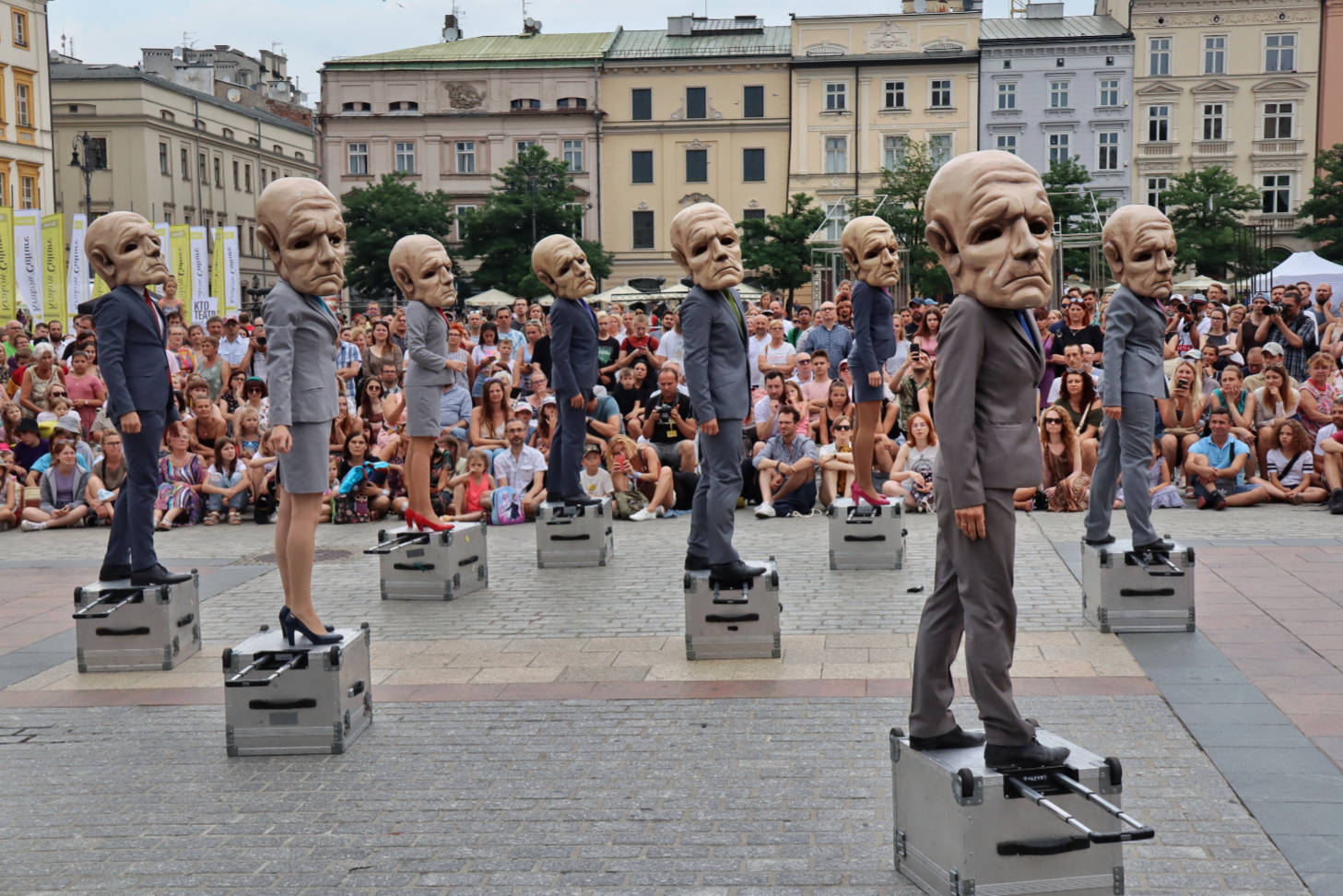